Blancpain GT Series 2017: the GT show is back in Monza! 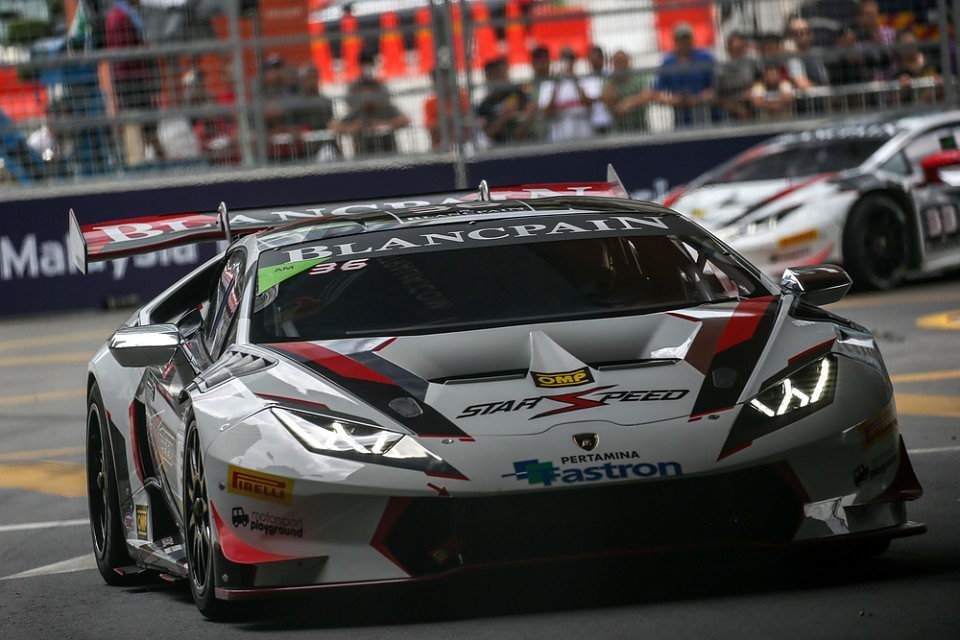 From April the 21st to 23rd, Monza national racetrack will host the best GT3 cars for the successful endurance Blancpain GT Series 2017 championship, run by the most expert category drivers. Here is what you ned to know if you are planning to live this thrilling weekend!

Blancpain GT Series is a sport competition which involves Gran Turismo cars, vehicles designed to face extremely high and long performances. Like the past year, the championship runs over 10 events with 5 endurance cup and 5 sprint cup races. Season starts in March, with a two-day official tests inside Paul Ricard circuit, followed by two other dates in Italy, in Misano and in Monza: the latter will host the first endurance race.

Also for this year, inside Monza national racetrack more than 50 cars will challenge in three driver categories:

Blancpain GT Series will be a three-day show, including tests, ranking and race and it will catch the attention of all Gran Turismo lovers.

Tickets for the show could be bought:

Reduced prices are for:

Kids between 7 and 11 years old pay 1 euro and for those under 6 years old, access is free of charge. 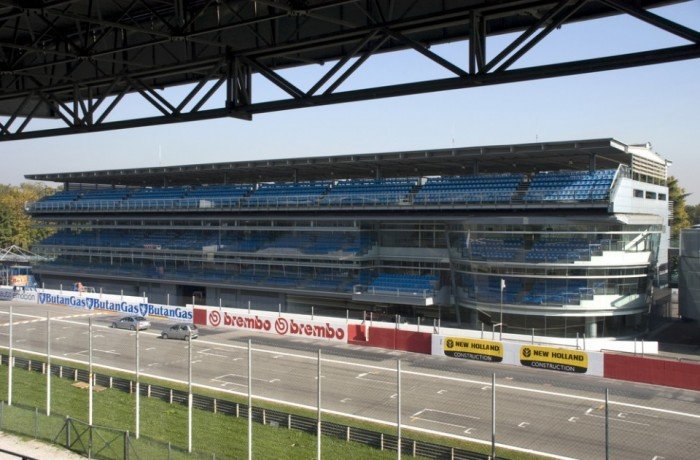 Monza national racetrack: how to get there.

Monza national racetrack lies inside Monza Park and, during Blancpain GT Series you can reach it via Porta Vedano and Porta Santa Maria delle Selve,  the latter one is open only during the weekend.

If you decide to go to the show by car, you can use the wide open-air parking area (54.000 sqm), which is free of charge for disabled people.

The circuit is also well connected by public transportation: 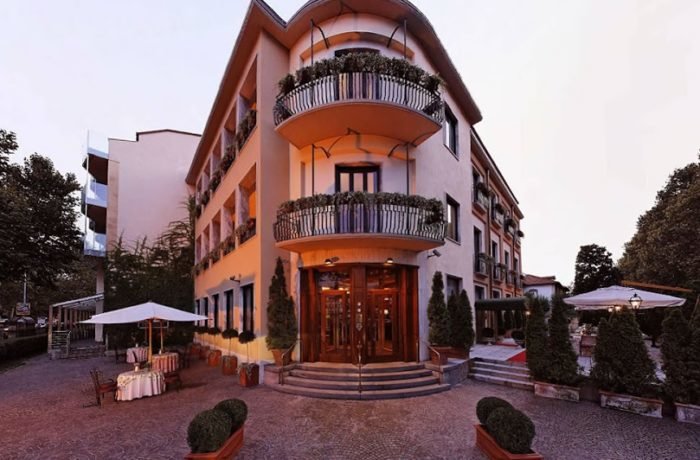 Facing the park of the Royal Palace of Monza, a short ride from the famous racetrack, Hotel de la Ville is a prestigious 4-star luxury hotel and it lies in the most charming areas of the city.

If you’re looking for anything out of the ordinary, surrounded by a refined luxury atmosphere and all modern comforts and if you desire to feel a special guest, indulge yourself with a stay in this piece of heaven and you won’t regret it!

Inside its 70 rooms divided into the hotel and its dépendance, La Villa, you will find a loving and expert staff, ready to make your stay (both business and leisure) unforgettable.

What’s better than walking and see Blancpain GT Series 2017, inside one of the most beautiful parks in Italy? Just think about it, you can simply have a look!