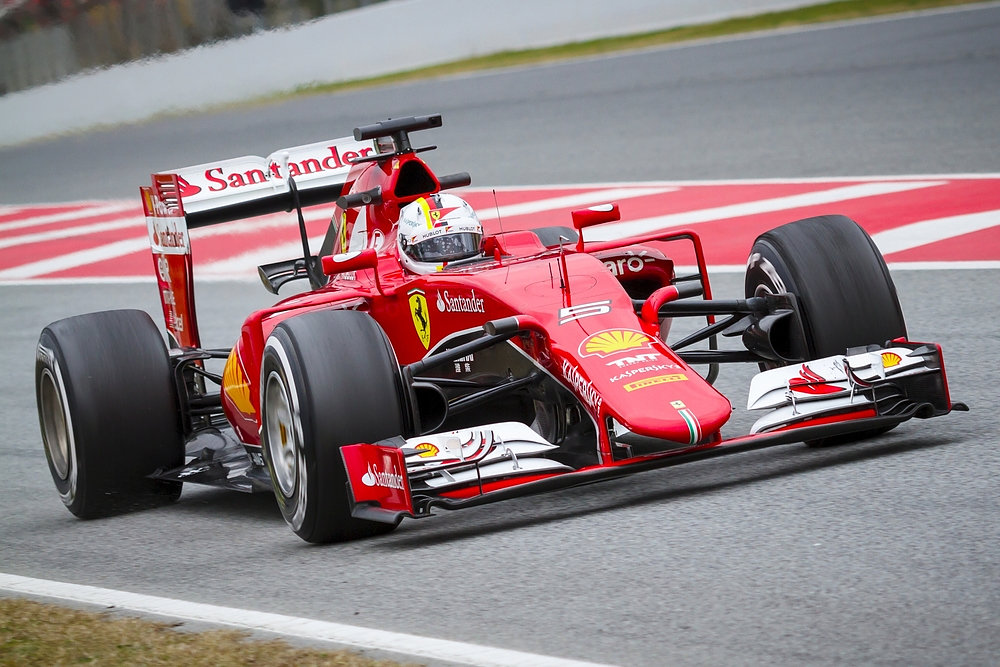 This year, as it has been happening since 1922 (with rare exceptions), the Formula 1 Italian Grand Prix will be held in the picturesque Monza racetrack. Here you will find all the useful information for those who have decided to enjoy, at least once, the roar of the cars live!

Italian Monza Grand Prix: when and where.

The practice sessions, the qualifying rounds and the Formula 1 Grand Prix itself will be held from the 1nd to the 3th of September 2017 at the circuit located in the beautiful park of Monza.

The greatest drivers of all time have competed at the famous Autodromo di Monza. With its almost 6km in length, it is also the circuit that registered the Formula 1 world speed record (370.1 km/h) in 2005. This year, the organisers of the Grand Prix have also promised a great show.

Here’s a short version of the program of a weekend at full speed:

Friday the 1nd of September:

Saturday the 2nd of September:

Sunday the 3rd of September:

Those who purchase a three day pass have the possibility of visiting the Pit Lane on Thursday the 1st from 16:00 to 18:00 and admire, albeit from afar, the cars in the pits. 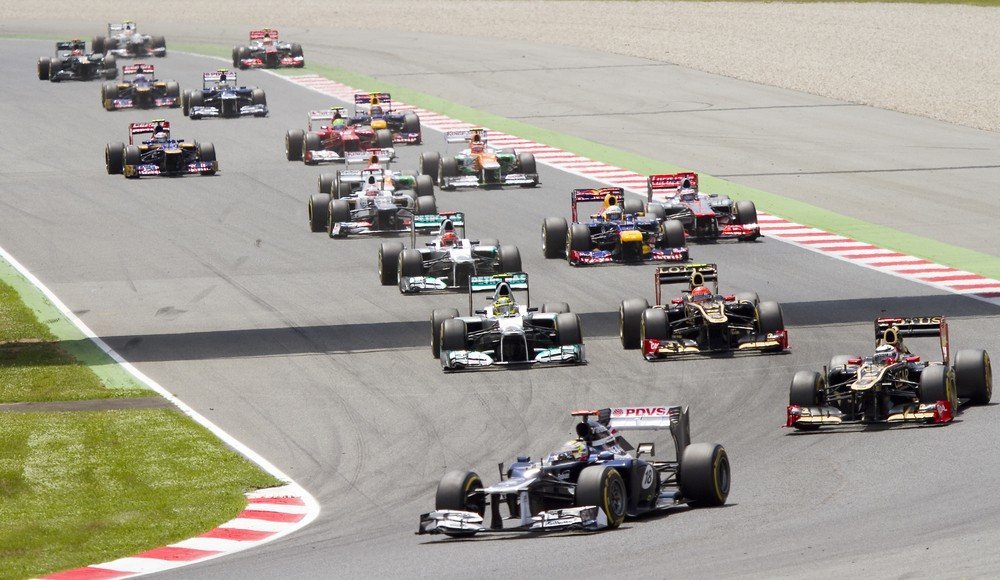 The online presale of the tickets for the Monza Grand Prix has already started and fans can now choose to buy individual tickets for each day or the three day pass.

Automobile Club members and children under 11 years of age benefit from a reduced rate.

Special deals are also available, including:

For further questions or information, you can simply fill in the online form. 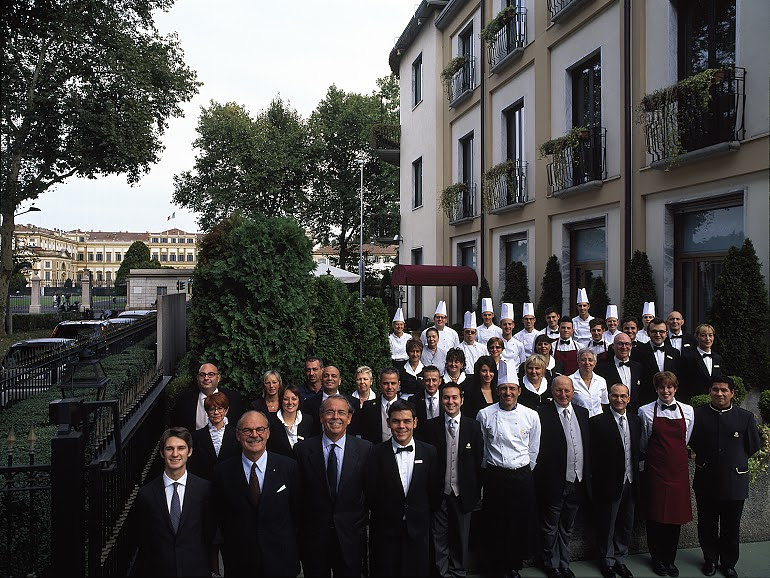 The Monza racetrack is located in the beautiful park of the Royal Villa and the Hotel de la Ville is situated just outside, overlooking this unique show. You will find everything you need in this small gem of a 4 star hotel:

For this reason, the only deluxe hotel in town is chosen every year by the best Formula 1 teams during the Grand Prix week. When you talk about GP in Monza, it’s common that the name Hotel de la Ville is strictly connected to it. The three days at the beginning of September head the footlights also towards this historical hotel that, as usual, prepares itself to welcome managers, mechanics and worldwide-famous drivers. 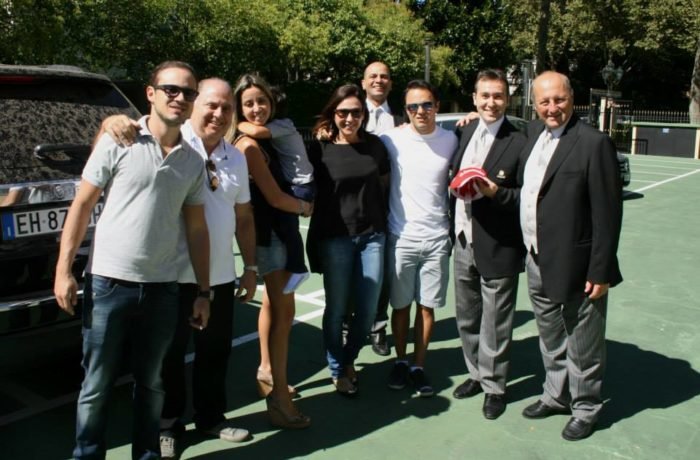 It’s not unsual indeed seeing knots of people gathered outside Hotel de la Ville entrance hoping to get an autograph or a picture with one of their idols. During the past years, one of the symbols of the city of Monza has seen a series of champions, so that Hotel de la Ville became “the Formula 1 drivers hotel”. Among the most important names we remind Michael Schumacher, Felipe Massa, Niki Lauda, Alain Prost, Kimi Raikkonen and David Coulthard. 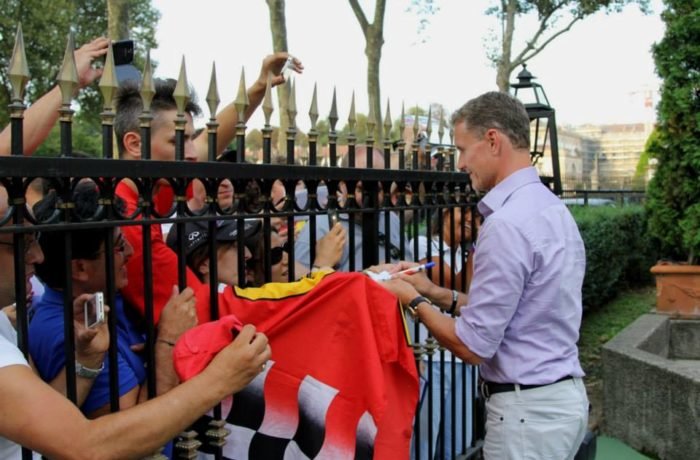