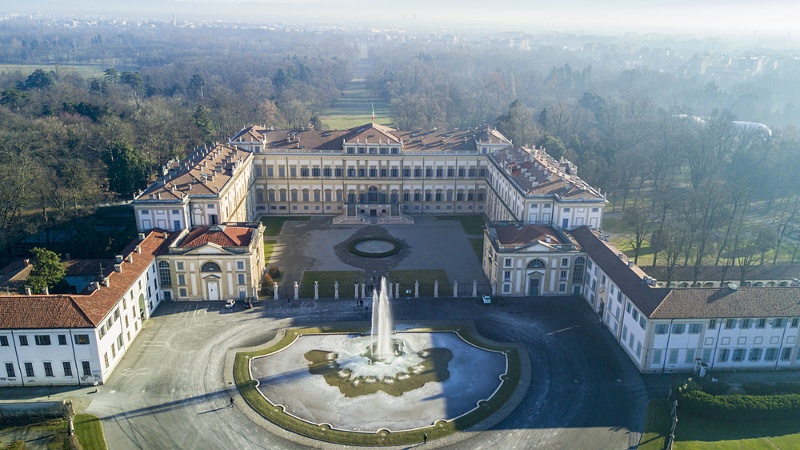 It is one of the most beautiful European Royal Villas, whose Park is larger than that of Versailles, with which it competes in beauty. It was created by the Habsburgs in the 18th century, during the Austrian rule, it then became the Royal Palace during Napoleon’s reign and a summer residence of the Savoy… we are describing  the Royal Villa of Monza, neoclassical masterpiece whose secrets we will explore today.

The Royal Villa of Monza: birth of a magnificent residence.

The story of the Royal Villa began in 1771, with the arrival in Milan of Governor Ferdinand of Habsburg, son of Empress Maria Theresa of Austria, which resolved to organise a proper court that would have gravitated around Milan, turning it permanently into the capital.

In charge of the construction of the Royal Villa of Monza, conceived as the first of a collection of palaces that should have regenerated the Habsburg domains spread throughout Europe, was the Imperial architect Giuseppe Piermarini. The construction started in 1777 and was completed in only three years (almost unthinkable at the time).

The building (designed as the country residence of Archduke Ferdinand and composed of approximately 700 rooms) is one of the clearest examples of rational neoclassic architecture: it consists of three main bodies forming a U shape that delimit the main courtyard, enclosed by two cubic buildings (the Chapel and the stalls) from which the service buildings branch off. 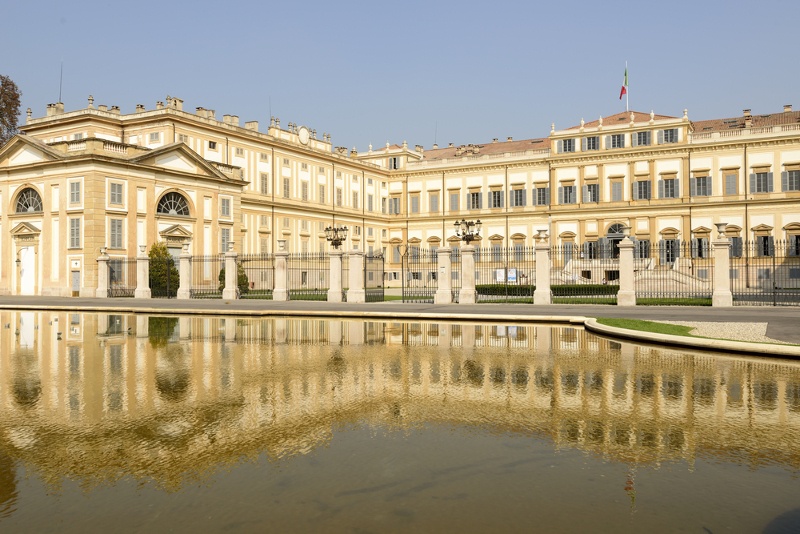 The style of the building is stately and elegant, but at the same time extremely linear and practical: the façade is decorated simply and rigorously, without columns or timpani, and the interiors are designed in a rational manner, without lingering in luxury, in order to avoid a wealth display that would have been definitely a sore sight in an occupied country.

The decoration of the interior was in the hands of the most famous artists of the Academy of Brera, who devoted themselves to beautify the Royal Villa of Monza with stucco, paintings, frescoes and high-quality furniture, while the magnificent landscaped gardens located on the East side were designed by the architect Piermarini.

This imposing and elegant structure remained the country residence of the Habsburg court until the arrival of the armies of Napoleon in 1796, and from that moment on, it began to suffer many changes.

The Royal Villa of Monza: from Napoleon to the present day

Napoleon was crowned in 1805 and from that day the Villa became the home of his stepson, Eugène de Beauharnais, until the fall of Bonaparte, who decreed the return of the building in the hands of the Austrians, who left it in abandonment until 1818, when Ranieri, Viceroy of Lombardy-Venetia, claimed its possession.

But the fate of the Royal Villa was far from written: in 1848 it was occupied by Radetzky’s military and for two years, between 1857 and 1859, was chosen as the site of the Court of the last representative of the House of Austria, Maximilian I of Habsburg, who restored it to its old glories.

After the annexation of Lombardy-Venetia to Piedmont, the Villa came into the possession of its last owners, the Savoy, and became the holiday residence of King Umberto I, who had it restored and decorated according to the taste of the time, transforming radically many of its parts.

Unfortunately, this piece of heaven became the tomb of the King when, in 1900, he was assassinated by Gaetano Bresci in Monza. The new King, Victor Emmanuel III, refused to use the Royal Villa, which reminded him of such a tragic event and closed it, transferring much of the furniture to the Quirinal, in Rome. In 1934 the Villa was donated via a Royal Decree to the municipalities of Monza and Milan, but after the war it suffered occupations and plundering, falling into a ruinous state.

Today the Royal Villa of Monza is owned by the city of Monza, the region of Lombardy and the State and, after several interventions of restoration and enhancement of the building and gardens, it was opened to the public to allow locals and tourists to enjoy a unique architectural example that has nothing to envy to the most beautiful palaces in Europe. 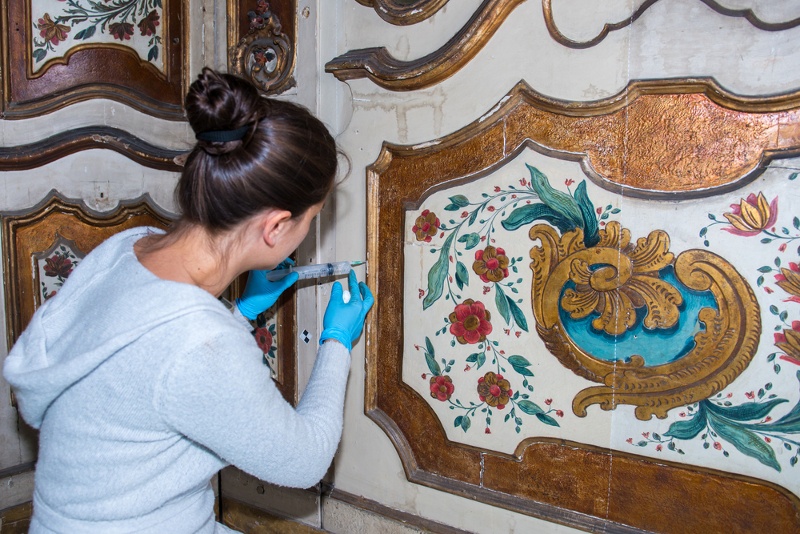 The main entrance of the Royal Villa is in Viale Brianza 1, in Monza:

You can visit the Royal Apartments on the first floor (the private rooms of the last sovereigns who have resided there: Umberto I, Vittorio Emanuele II and Margherita di Savoia), the Private Apartments on the second floor (where exhibitions are held periodically) and the Belvedere.

Regarding reservations, they are obligatory for groups and still recommended even for individual visitors during the high season.

Tickets for visits may also be purchased directly at the reception of Hotel de la Ville, the 4 star hotel that has the incredible advantage of being built just in front of the Royal Villa, enjoying a breath-taking view. 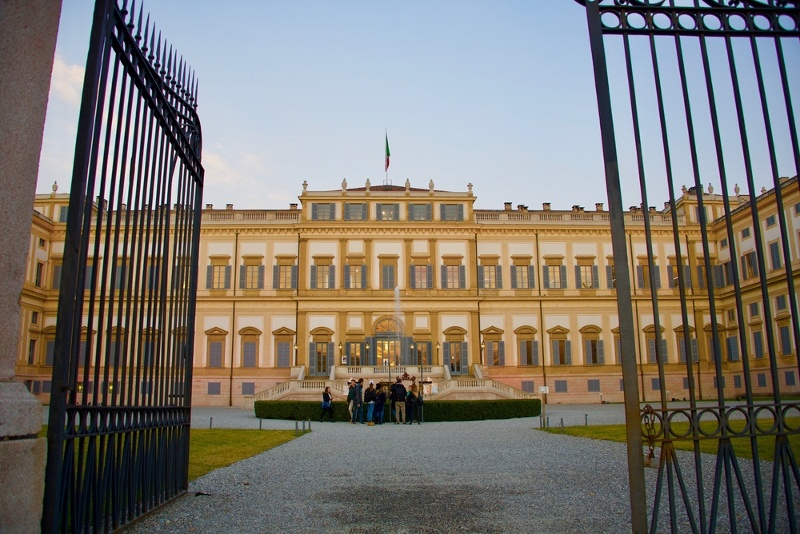 For further information regarding discounts, free entry, guided tours and reservations, we recommend that you visit the website of the Royal Villa.