Hotel de la Ville: near Milan, the most international city in Italy. 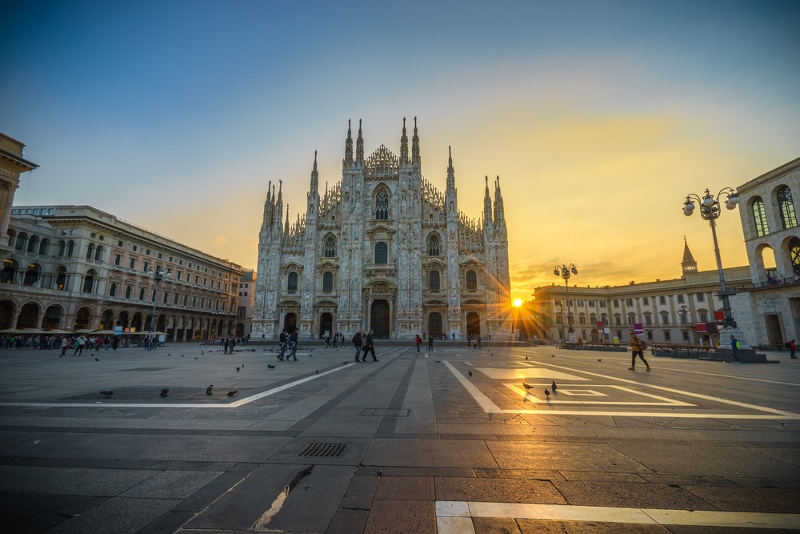 Just 16 km from Milan’s central station and 22 km from the Rho Exhibition Centre, lies Hotel de la Ville, the 4 star hotel that has managed to redefine the concept of hospitality and elegance, becoming a reference point for tourists and businesspeople who are looking for a hotel near Milan, but outside the hustle and bustle of the big city. Today we will give you a small taste of this big city!

Brief history of the ancient capital of Italy.

Milan was founded by the Insubres in the 6th century BC, only to be conquered in 222 by the Romans, who renamed it Mediolanum. Over time, the city acquired more and more importance, eventually becoming imperial residence through the famous edict of toleration promulgated by Emperor Constantine in 313 AD, known also as the “edict of Milan”.

Ironically, during the era of the municipalities, the city was at the forefront of the fight against the Empire and became a seignory and then a duchy, remaining the main centre of political and cultural life of Renaissance Italy.

At the beginning of the sixteenth century it was conquered by the Spaniards who ruled it for two centuries, until the advent of the Hapsburg Empire, when Milan became part of the dominion of the Austrian Crown. Thanks to the latter and their revolutionary policies for the time, Milan became one of the centres of the Italian Enlightenment, a crossroads of ideas and cultures never seen in Europe before.

In the nineteenth century, it became the capital of the Napoleonic reign and, after the restoration, it was one of the most active centres during the Italian unification, becoming the capital of the Kingdom of Italy under the House of Savoy.

Milan has always been considered the economic and financial centre of the peninsula. It led the industrial development of Italy during the economic boom and still remains the financial and economic centre even though the capital has been moved to Rome.The city of Milan is also the leading national publishing centre and hosts some of the largest exhibitions in Europe, apart from being one of the 4 fashion capitals of the world along with London, Paris and New York. Its historical, cultural and economic importance is recognised worldwide. For this reason, it is visited every year by tourists and businesspeople from all over the world.

Milan: a lifetime would not be enough to see it all.

There are numerous historical and artistic sites in the city, but we will focus on listing some of the most popular, which are absolutely worth visiting: 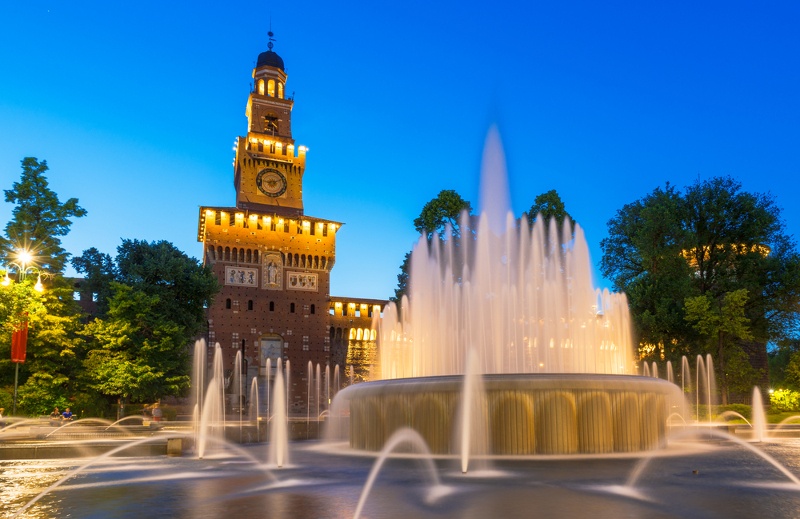 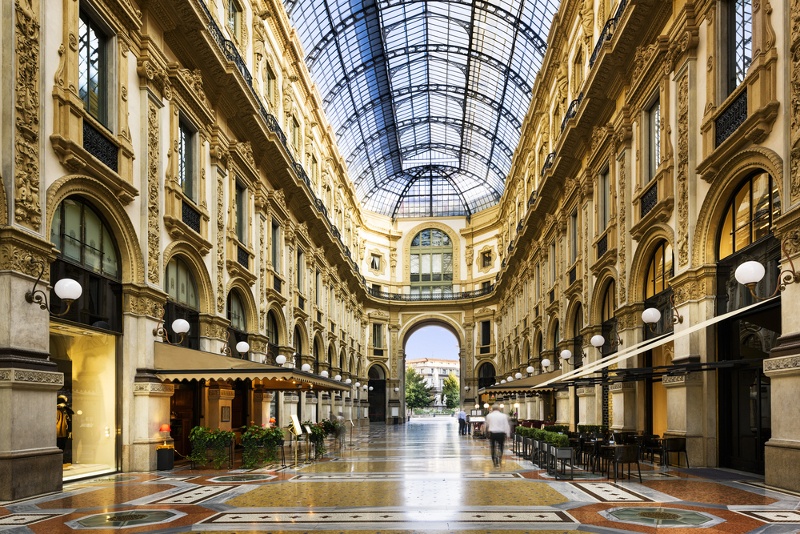 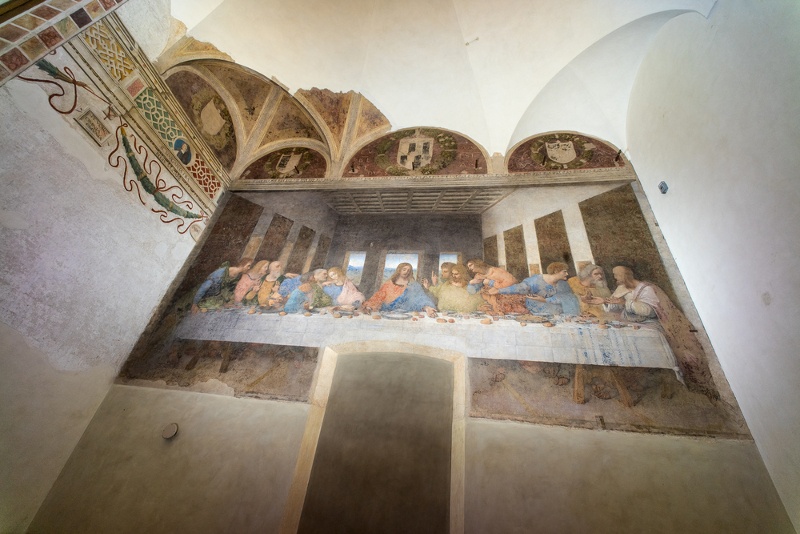 But Milan is not only art and history, as mentioned before; it is one of the most important European exhibition centres: the first trade fair took place in April 1920, which housed 1200 Italian and foreign exhibitors, and over the years became more and more important, such that an autonomous entity in charge of international exhibitions was established. In 2006 one of the most modern exhibition centres in the world was built in the suburbs of the city, in Rho, with a surface area of 400,000 square meters, between external and internal spaces. It is a reference point for all exhibitors in the world and hosted the World Expo 2015, among other events.

Far from having explored all the possibilities, we hope to have given you at least a small taste of what you can admire in the definitely more “international” city of Italy; perhaps chaotic, but certainly fascinating and rich in history like few others in the world.