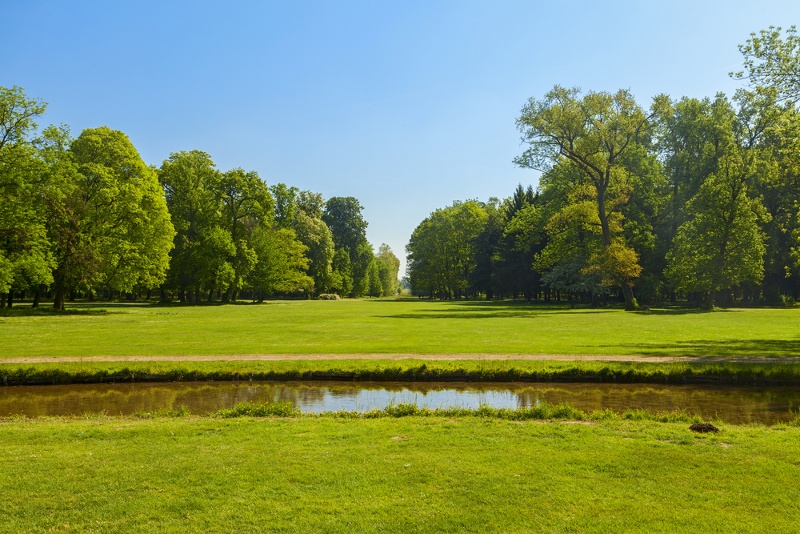 For those unaware, the Monza Park, with its 700 hectares, is one of the largest parks in Europe, nearly three times larger than that of the Palace of Versailles. Today we will retrace the history of this veritable “natural monument”, which is one of our crown jewels.

A park commissioned by Napoleon Bonaparte.

The Monza Park dates back to 1805, when Napoleon himself decided to build a game reserve and a model farm. The construction works began the next year (following the desire of the viceroy of Europe) on land located north of the Royal Villa and its gardens.

5 square km were acquired between 1805 and 1810 by the church and noble families from the area and the park was enclosed within a 14 km long wall. It was deliberately kept as a farm estate, with groves, orchards, greenhouses, fields, villas and gardens.

Luigi Canonica, national architect of the French court, was commissioned with designing the park. He restored the immense territory, adapting and transforming existing farmhouses and villas and beautifying them with neo-classical elements, tearing down dilapidated structures and connecting the various areas with long, tree-lined avenues. 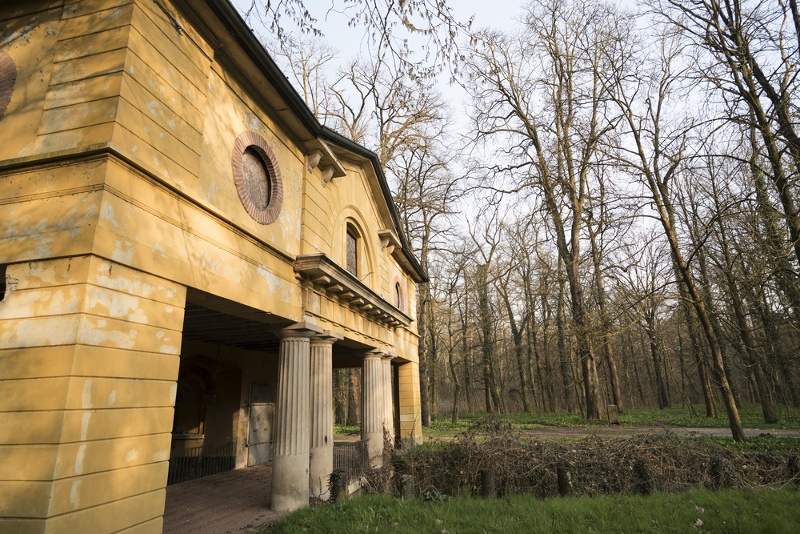 The Monza Park was so vast that it was divided into three main areas, characterised by different natural environments:

In 1814, after the return of the Austrian troops to Monza, the Park came into possession of the Habsburgs, which opened it to the public on Sundays during fixed hours. During this period, the structure was further improved and enriched through the creation of real farmland within it. The Park was divided into plots and outsourced to tenants who paid a monthly fee.

From 1860 onwards, the history of the Monza Park is intertwined with that of the Savoy, who came into its possession and reopened it to the public 4 years later. King Umberto I spent a long time in the Royal Villa and was killed in front of it in 1900.

Umberto’s son, Vittorio Emanuele III, had no interest in the Park, which was sold to a consortium including the municipalities of Milan and Monza in the year 1920. 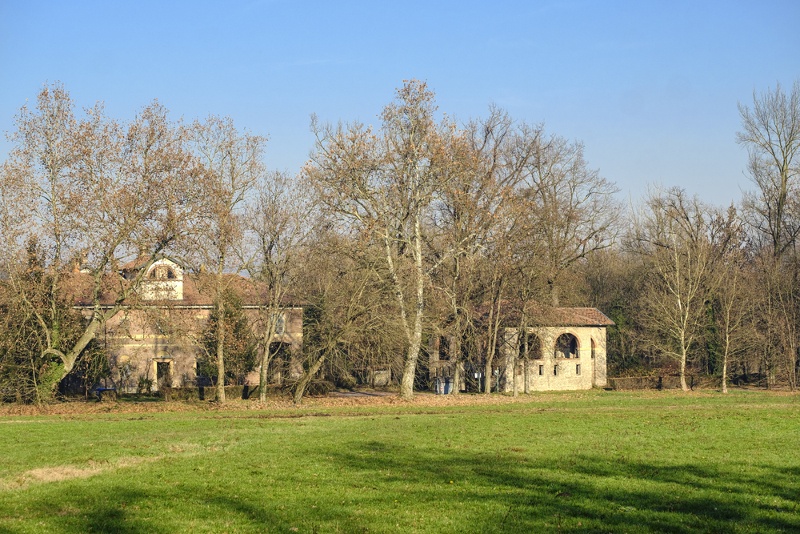 In recent years, the Lombardy region has funded a programme including extraordinary measures to rehabilitate the Park and its facilities in order to improve the experience of thousands of visitors that enjoy the Park every day.

The Monza Park is open daily to the public:

The estate, in addition to being a real “natural monument” which contains rare flora and fauna species, is dotted with villas, farmhouses, mills and bridges. All of these structures were intended for the cultivation and maintenance of agricultural areas that can still be seen even today.

The Park administration has created specific guided tours, designed to let the public discover the many hidden corners of the Park:

On this page you will find all the relevant information on the various routes and how to book them. 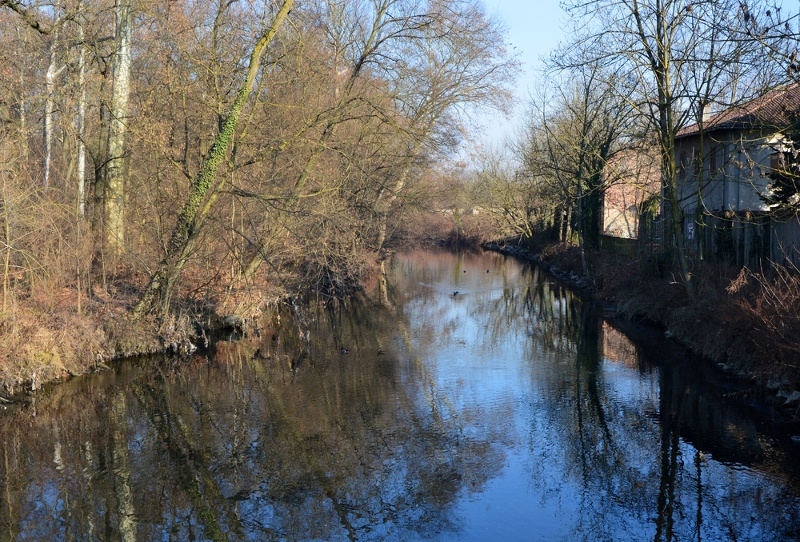 Sport and the Monza Park: an inseparable combination!

Even those that aren’t fans know that inside the Park there’s the world-famous Monza racetrack, also known as the “temple of speed”, built in 1922 and, from that date onwards, home of some of the most important motor racing events internationally.

However, far fewer people know that, also inside the Park, lies the Golf Club Milano: very important professional and amateur tournaments are played on its 27-hole field (the Italian Open 2015 and 2016, among the most recent). You can also find its Club House, built in 1958 and one of the most beautiful in Europe.

Leaving professional sport aside, there are many that come to the Monza Park daily to practice many different types of sport, from simply running to outdoor gymnastics. In order to increase this type of activities, there is a sport programme in place, including:

Inside the park there are also real hiking trails, properly marked, including the only official half marathon route in Italy. Swimming fans will find an Olympic outdoor swimming pool, open from June to August, near the Monza racetrack.

There are activities for everyone; not even the laziest will find an excuse, since they can cycle through most of the park with bicycles that can be rented on site.

Hotel de la Ville has 8 bicycles for its customers, which they can use free of charge to explore the Park while relaxing.