Home » Magazine » Culture » Monza: not only a breath-taking cathedral.

Monza: not only a breath-taking cathedral.

Monza and its historical centre are so charming and full of history, that they would certainly deserve more than one trip. Today we will focus on its famous cathedral and other points of interest in the surroundings, to give you an idea of what you would miss if you didn’t visit.

Monza: the cathedral that a queen desired.

Visiting Monza, you will have the impression that you are travelling back in time: the city bears evidence of practically all the eras and all the peoples who have inhabited it: from the ancient Celts, through the Romans to the Lombards, whose relationship with the city is best known. The latter were responsible for the construction of the Basilica of Saint John the Baptist (known as the Monza Cathedral). Legend has it that Queen Theodelinda built an oraculum where a dove had appeared to her in one of her dreams. This palatine chapel would become the core of the Monza cathedral. 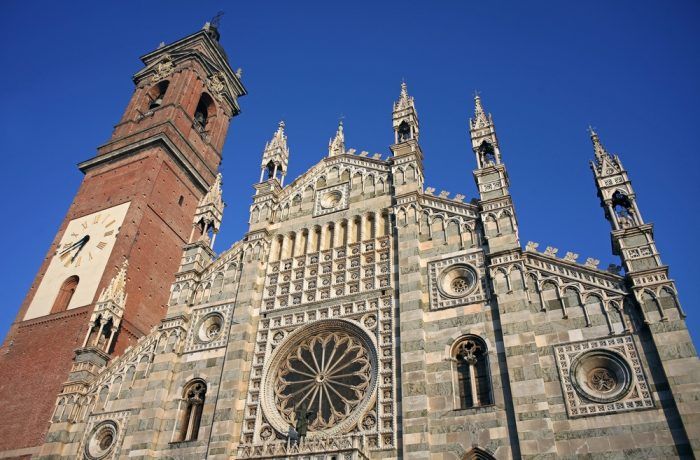 The main objective of this church was to establish a relationship of trust with the then Pope Gregory the Great. One should not forget that the Lombards devoted themselves to Catholicism thanks to Theodelinda. The Monza Cathedral was built in 595, but over the centuries underwent many renovations: the structure with three naves which we can now admire dates back to the 14th century. In the 15th century, the Cathedral underwent further renovations and in the 16th century the bell tower, which we can still admire today, was added.

The Theodelinda Chapel is located on the left of the main altar. This chapel is better known as the Zavattari Chapel: on its walls, you can admire 45 frescoes which tell the story of the queen, of her coming to Italy and the many miracles that, according to legend, took place before the building of the Monza Cathedral. 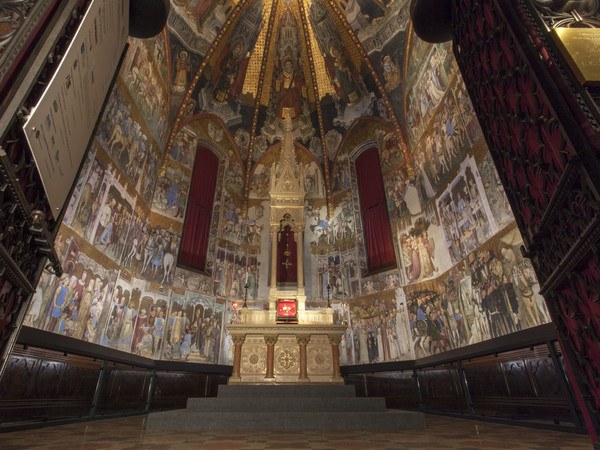 Inside the chapel there is a historical treasure: the famous Iron Crown: adorned with precious stones, it was the crown of the kings of Italy and the Emperors of the Holy Roman Empire including Charlemagne, Frederick Barbarossa, Charles V of Spain and Napoleon. It is venerated as a relic since inside there is a sheet of metal which, according to legend, was forged with one of the nails used to crucify Jesus.

Below the Monza Cathedral you can admire the prestigious Cathedral Museum, containing ancient artefacts including a votive cross which belonged to Agiulf, husband of Theodelinda, the Diptych of Stilicho and the Chioccia con i pulcini, a valuable art piece of Lombard metalwork. 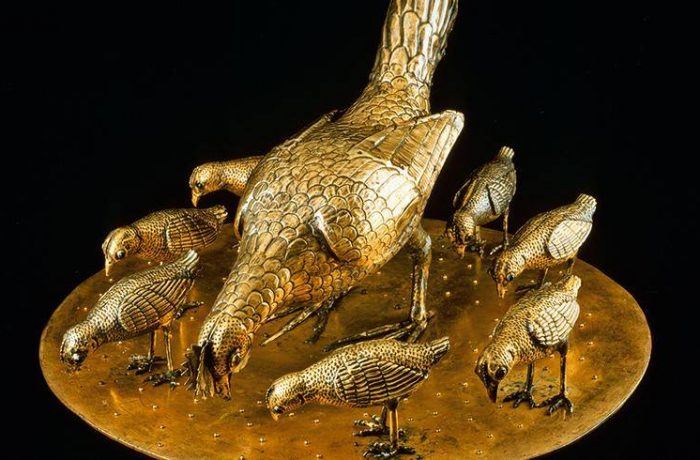 Our journey to the past doesn’t end here because the surroundings of the Monza Cathedral are literally full of historical-artistic heritage admired by thousands of tourists every year.

Cathedral and Museum: all the practical information

The Cathedral of Monza and its Museum are located in a limited traffic area, it is therefore advisable to leave your car in one of the car parks located in the area adjacent to the old town, and reach them by foot. The Cathedral is situated approximately 1 km away from the Monza station, from which it is easily reachable by foot.

The Museum is open during the following hours:

Theodelinda’s Chapel and the Iron Crown, inside the Cathedral, can only be visited with a reservation, compatible with the liturgical masses:

The entry to the Museum costs 8 EUR (reduced fee of 6 EUR) and the visit to Theodelinda’s Chapel costs 8 EUR (fixed rate) and includes a guided tour. Combination tickets are also available at discounted prices and there are special offers for schools and families.

The Arengario: a few steps from the Monza Cathedral. 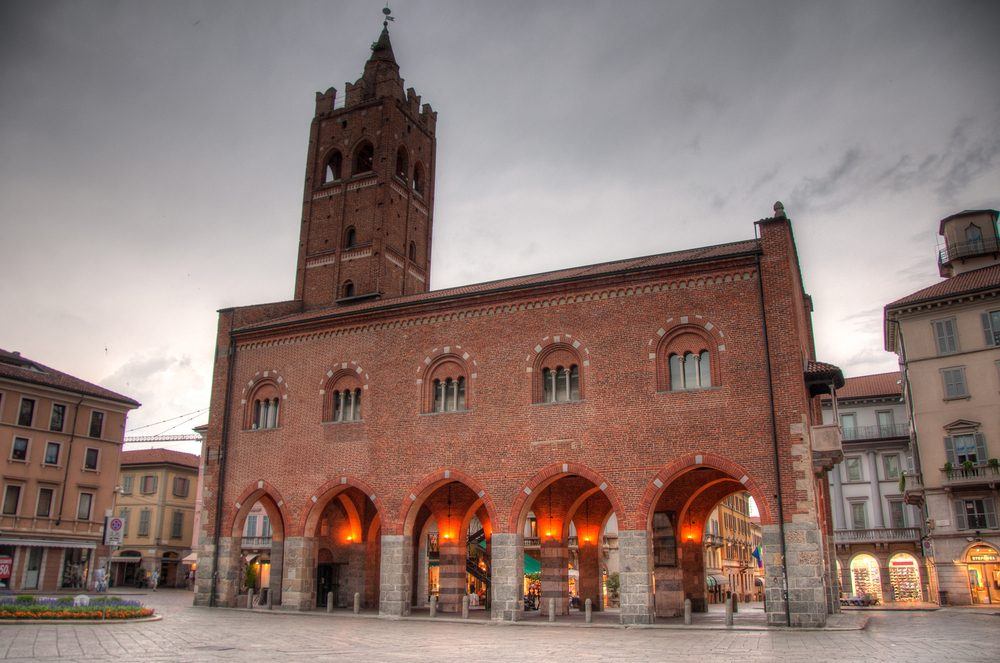 Just a few metres from the Cathedral Square, we can admire Piazza Roma, the centre of the historical area of Monza, where the famous Arengario is located. It was the old town hall built during the second half of the 13th century. Built in the immediate vicinity of the market square, it is the most important public building of the city, which hosted for centuries all municipal activities and meetings presided over by the Mayor.

The building is formed at the bottom by a large portico (which originally was the site of the market), and a large room on the top floor, which housed all the important meetings, including councils and assemblies of the merchants.

Here are some details:

Currently, the upper floor is used as a showroom for cultural events and art exhibitions, confirming the Arengario as a social and cultural building of fundamental importance, not only for the locals, but also for the many tourists who come to visit it every year.