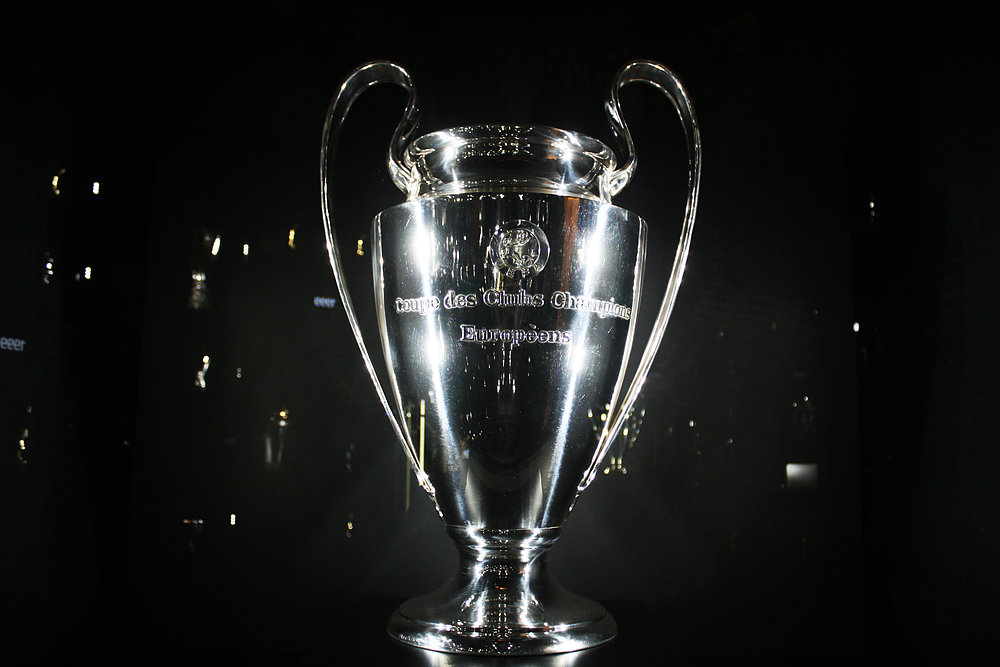 On the 28th of May 2016, the Meazza stadium in Milan will host the final of the UEFA Champions League, an eagerly awaited event for all football lovers, especially Italian ones, given that San Siro (another name for the Meazza stadium) has always been considered the “temple” of our national football.

Champions League final: a location with a long history.

As just mentioned above, the 2016 Champions League Final will be held at the famous Meazza Stadium, built for the Milan football team in 1925, and inaugurated in 1926 with the Milan-Inter match.

The stadium, which originally took its name from the San Siro district and in 1980 was named after Giuseppe Meazza (former Inter and Milan player), was radically transformed to only have seating places on the occasion of the World Cup in 1990.

This year, the stadium will host its fourth Champions League final, after those of:

For the occasion of the 2016 Champions League Final, UEFA has created a logo whose background portrays the Galleria Vittorio Emanuele II, an “iconic” place of the city of Milan, as explained by the Councillor for Sport.
It is also important to note that, for the first time in the history of the Champions League, the name of the host city is not written in English, but in the original language.

Champions League final: where to buy tickets and how to get to the stadium.

The tickets for 2016 Champions League Final can be requested from March onwards on the UEFA website and, if you subscribe to the newsletter now, you will receive all updates in real time.

San Siro stadium is very well connected to all areas of Milan and getting there by public transport is extremely easy:

During days in which events and games take place, there is a shuttle service available from Piazzale Lotto (Red line metro station).

For those wishing to go there by car, in front of stadium entrance 8 there is an unguarded paid parking lot.

Hotel de la Ville: for a relaxing stay of excellence!

If you intend to attend the 2016 Champions League final and are looking for an accommodation with great style, out of the ordinary and, above all, far from the chaos of the beautiful Milan, you can find the Hotel de la Ville and its beautiful Annexe just 16 km away from the Central Station, overlooking the park of the Royal Palace of Monza.

The Hotel de la Ville is a luxury 4 star hotel whose elegant and refined style draws upon the atmosphere of the ancient Savoy Villa, of which you can enjoy a unique view.

The hotel offers an endless series of services, including:

Moreover, the Hotel is located only 9 km from the Sesto San Giovanni Metro Station in Milan (with convenient outdoor parking).

If you have to stay in Milan but want to experience a different and antique atmosphere, asking for information on our website won’t cost you anything, but it will give you the opportunity to discover a place, which is in many ways unique.