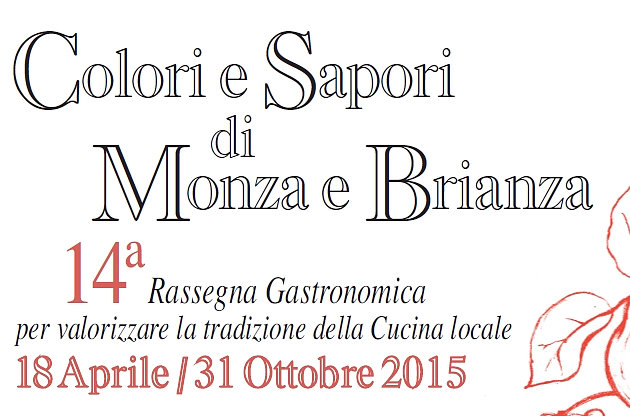 Organizing the 14th culinary festival Colori e Sapori di Monza e Brianza during the six months of Expo Milan 2015 mean accepting a challenge, that of understanding how much the theme “Feeding the planet, energy for life” could be easily represented in the culinary tradition of the Brianza area. This year, the theme will be “corn”, basic nourishment for most of the people of the world and essential ingredient of the Brianza’s cuisine. Corn will be then used in the different menus of the participant restaurants. This year also, the Derby Grill, restaurant inside Hotel de la Ville in Monza, joins the initiative Colori e Sapori di Monza e Brianza, offering its Menu Brianza at 30 euros, wine excluded. Menu includes veal ossobuco with its tasty and rich saffron risottoosso, local typical bread and chocolate cake with pine nuts and raisin served with Mascarpone cheese cream.