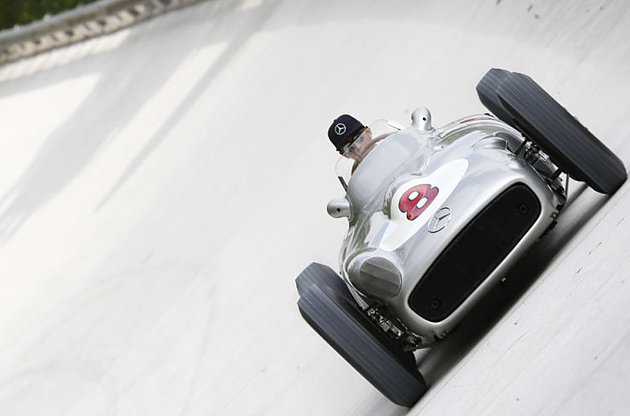 It is said that its “ancestor” was born at the end of the 19th century and since then it gathers more and more lovers: Mille Miglia race is one of the most appreciated historical motor challenges in Italy. For 2016 it will be run from 19th to 22nd of May and it will pass through Monza, as in 2015.

The history of a great event: Brescia’s Mille Miglia race.

December 2nd, 1926: this is the day that has since been officially recognized as the birth of the Mille Miglia race, the automotive competition considered to be “the most beautiful in the world”. The city of Brescia – also recognized as the automotive sport cradle – has finally had its personal revenge with the institution of the first Automobile Club Brescia, to which is “Mille Miglia” race mark bound. 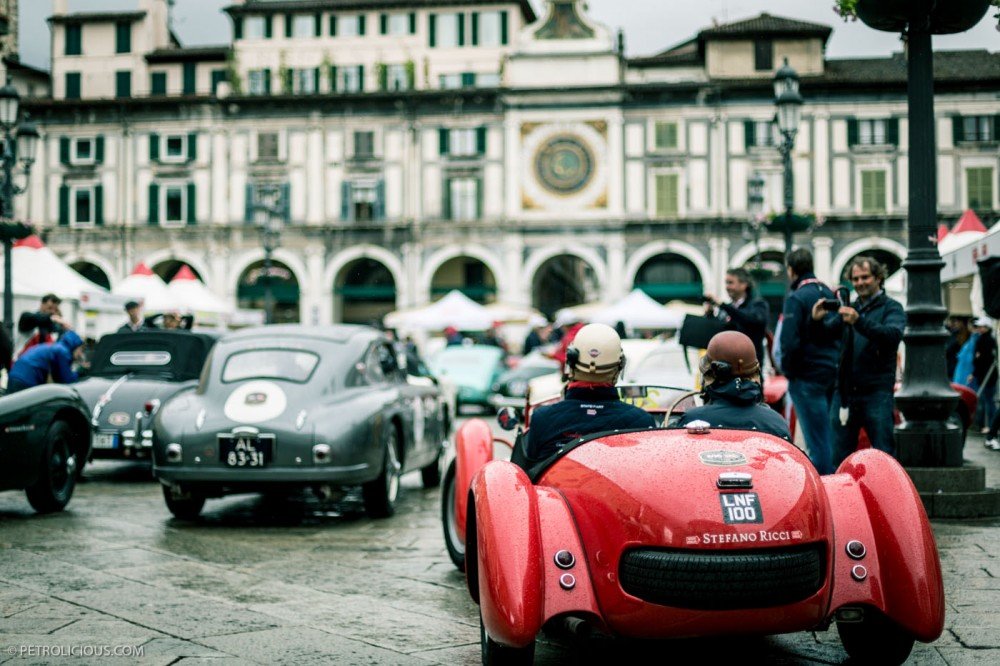 We had to wait until March 27th of the next year to attend the first autentic Mille Miglia race as we know it: 77 cars competed for victory for 1600 km (1000 miles, ndt Mille Miglia) up and down Italy. From that moment on, the competition passed through the Italian peninsula in cities and territories which changed race to race. Here are some facts and figures about Mille Miglia race:

What are you waiting for? Don’t miss the chance for a jump in the past, follow Mille Miglia race in Monza stop!

Mille Miglia race 2016, the challenge is back in Monza.

There are some precise rules for the cars to take part to the historical Mille Miglia race. The models eligible to take part are those of which at least one specimen took part – or completed the registration formalities – in one of the speed races (1927-1957). 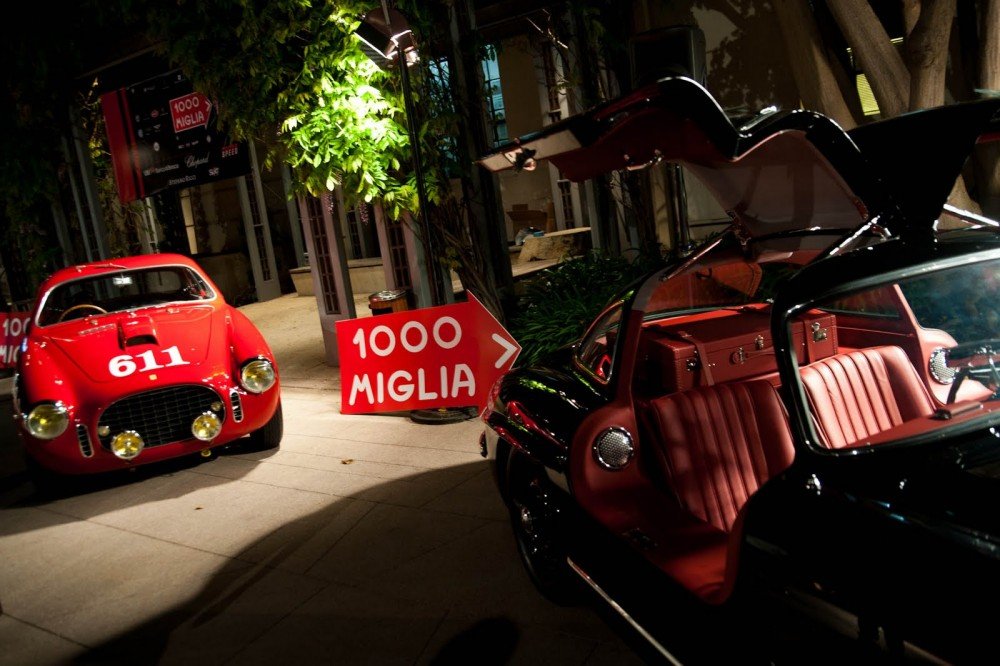 Many participants are awaited also for 2016 edition, organized from Thursday the 19th to Sunday the 22nd of May: a sure success! There’s always a bit of magic during a parade of historical cars, driven by curious and striking characters.

This years, as the previous one, the race will pass through Monza during the last day of competition, before continuing the trip to Brescia, which closes the circuit of Mille Miglia race. 440 participants are awaited along a trail that reconfirm the tradition, with start and end in Brescia and Rome as the farthest city reached. During the fourth stop the challenge will be back in Monza, entering the park and the Formula 1 racetrack where cars will run a lap of the road track and a complete tour of the legendary high-speed ring.

Hotel de la Ville Monza, everything you need at a stone’s throw from F1 racetrack.

Do you want to enjoy the vintage cars parade, better comfortably sat on the balcony of your room? Choose one among those offered by Hotel de la Ville in Monza facing the Royal Palce and, if you are lucky, you could watch the pass of the cars in front of the Royal Palace on the little terrace. 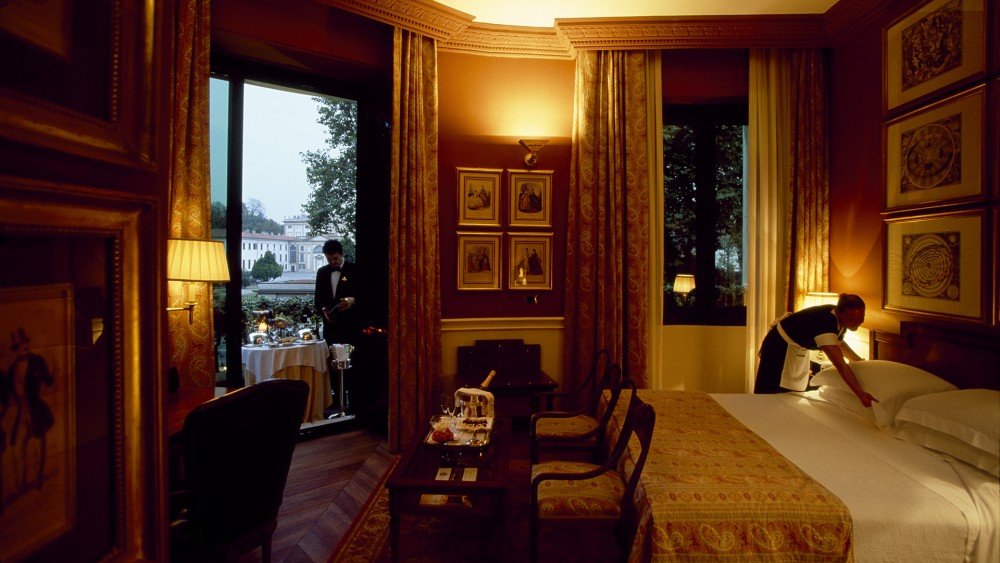 Little luxury boutique hotel, it has 70 individually decorated rooms and a highly professional staff which will make your stay in Monza unforgettable. Location is excellent too: Hotel de la Ville in Monza beautifully faces the Royal Palace and its park (the widest walled park in Europe) and it is just a couple of kilometres far from Formula 1 national racetrack.

What are you waiting for to plan your next visit to Monza at Hotel de la Ville?