Leonardo da Vinci’s anniversary: an opportunity to celebrate the genius. 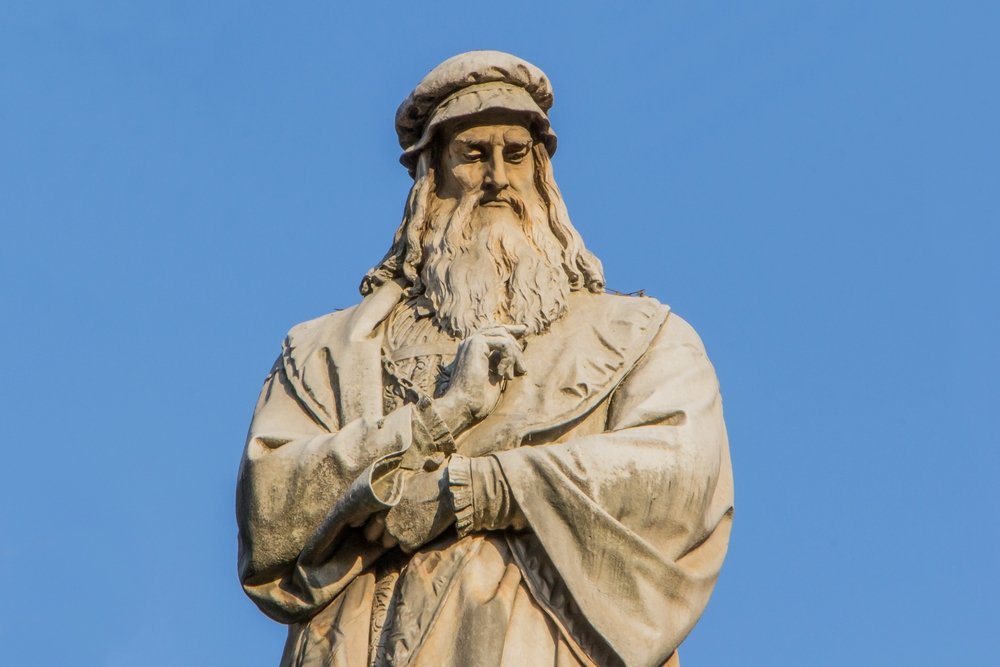 Painter, sculptor, inventor, set designer, anatomist, scientist, engineer: all these adjectives are extremely reductive to describe the figure of Leonardo da Vinci, the man who embodied the spirit of the Renaissance in every way… The next 2 May marks the 500th anniversary of his death, which Italy is preparing to celebrate in the best possible way, with an endless list of initiatives that will have as protagonist Lombardy, where Leonardo spent one of the most fruitful periods of his artistic parable.

Many of the initiatives that will take place to commemorate the Leonardo’s anniversary will be held in the Lombard capital, because here the great genius spent 18 years of his life, from 1482, year in which he was invited to the court of Ludovico Sforza, until 1500, when this he was imprisoned and deposed. It was under the protection of Ludovico, called “il Moro”, that the artist gave free rein to his creativity and achieved international fame.

In addition to projects and creations that touched every field of human knowledge, the great artist in this period created some of his most famous works, including:

Now let’s see what are the most important appointments of 2019, a year that promises to be entirely dedicated to Leonardo da Vinci. 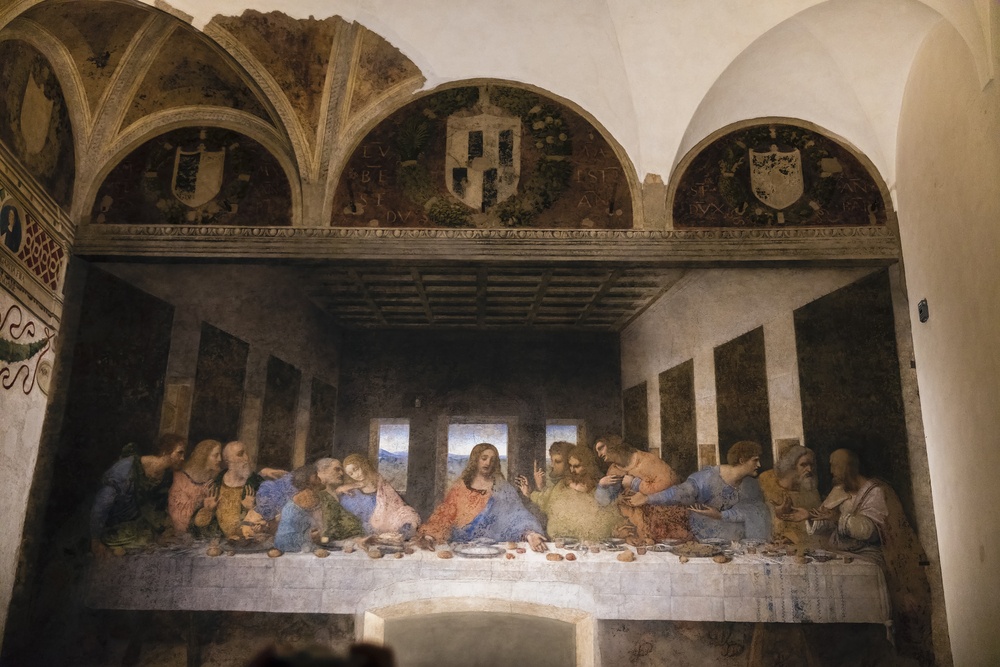 The schedule that will animate the city of Milan on the anniversary of Leonardo’s death will be dotted with exhibitions and events that will last throughout the year:

These are just some of the initiatives that will animate the city on the occasion of the 500th anniversary of Leonardo: for further updates we invite you to consult the website of the Municipality of Milan.

Hotel de la Ville: the 4-star luxury hotel in the heart of Monza. 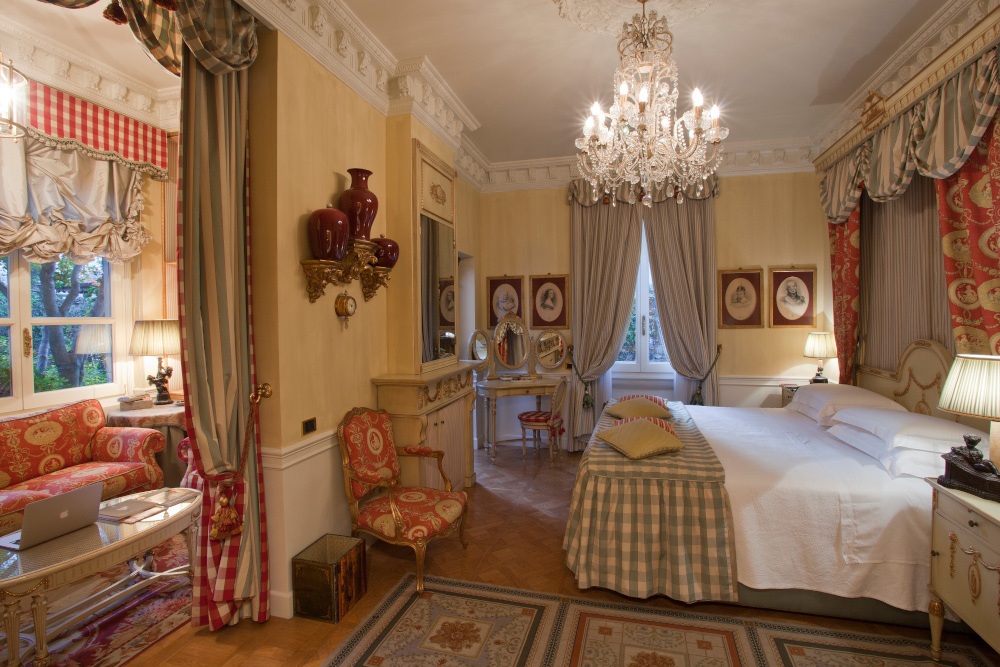 Always a reference point for all those who, for business or pleasure, prefer elegant and reserved residences, where to spend moments of relaxation surrounded by all the comforts. Our hotel stands in an enviable position: we are in fact in front of the Royal Villa of Monza, of which we enjoy a unique view, also thanks to the new glass Veranda, the ideal continuation of the restaurant and bar areas.

The celebrations for Leonardo’s anniversary are about to start. If you want to take the opportunity to visit Milan, and treat yourself to a holiday of relaxation and privacy, a few kilometres from the city but away from the chaos that characterises it, do not hesitate to request information: we will be happy to meet all your needs.