Enjoy an autumn weekend in Monza… 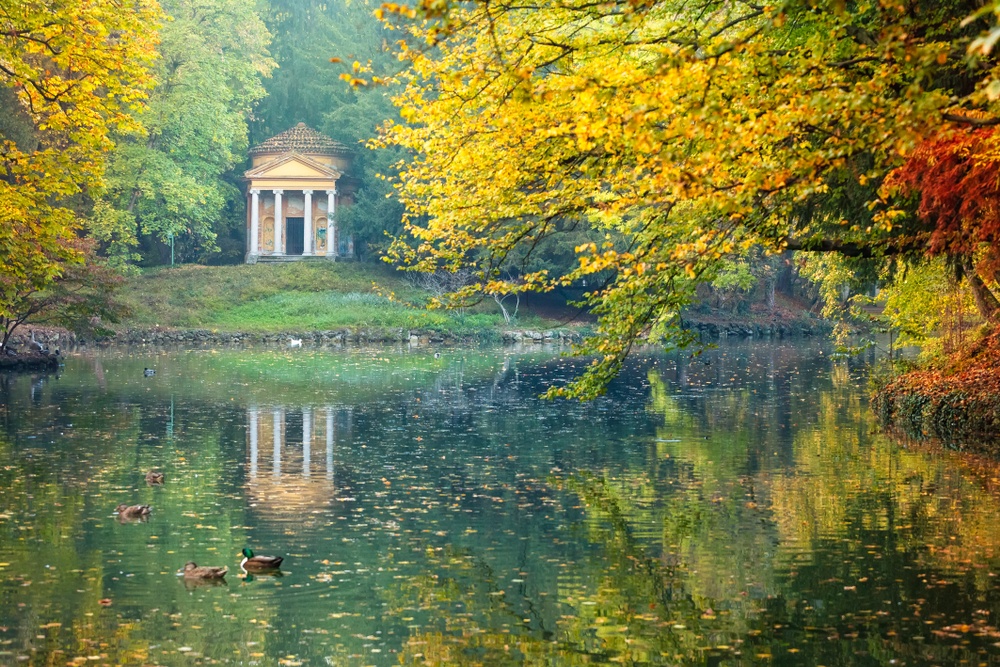 Summer may be over, but that does not mean we cannot enjoy a moment of pure relaxation surrounded by nature, a spectacle particularly beautiful with the autumn colours… Monza is a quaint town, rich in history, art and charming hidden corners. Furthermore, it possesses one of Europe’s most beautiful parks, that of the Royal Villa…

A walk in the park.

The plant species that populate the Park of Monza cannot be described in a few lines: a triumph of smells, colours and open spaces to get lost in, literally.

There are thematic tours organised daily in the park to discover the most hidden corners:

For further information concerning opening times, prices and other activities, we recommend you visit the website of the Reggia di Monza. 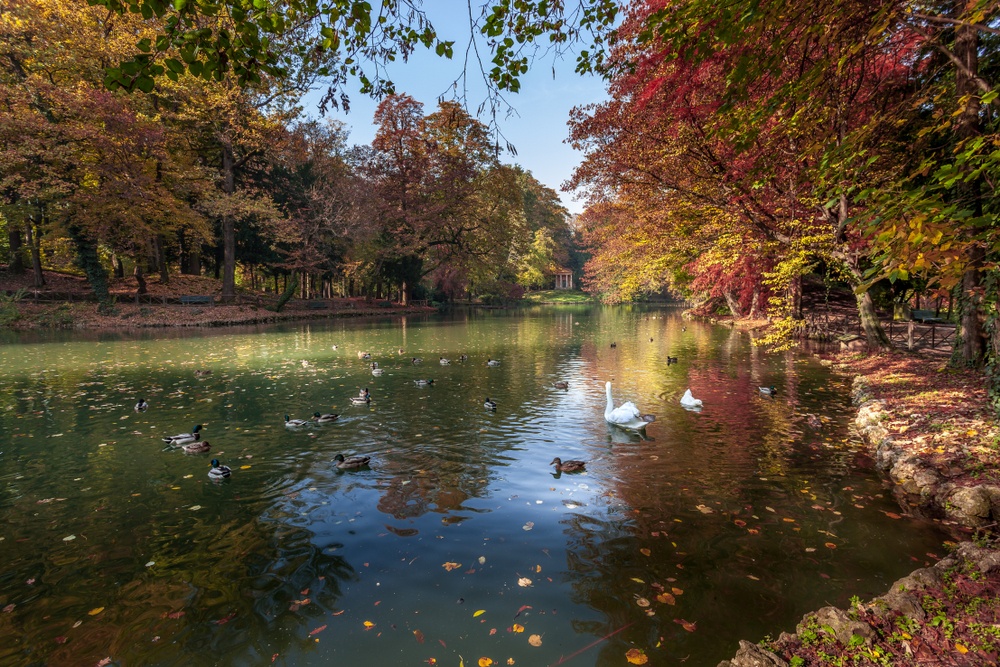 A walk in Monza.

The history of the city dates back to the dawn of time. It was founded by Celtic tribes, fell afterwards under the reign of Romans, Lombards and Austrians, all of which left traces in the city which we can still admire.

Monza is not a bug city and can be easily visited on foot or by bike (it has bicycle paths). If you wish to enjoy it fully, set aside a bit of time to walk along its street and alleys, where you will be able to admire:

Obviously, the beauties of Monza don’t end here. We have given you just a few tips. Now it’s up to you to discover all the hidden secrets of this quaint town, some less famous than others but beautiful nonetheless, specially, in autumn.

Hotel de la Ville: a short walk away from the Park of Monza. 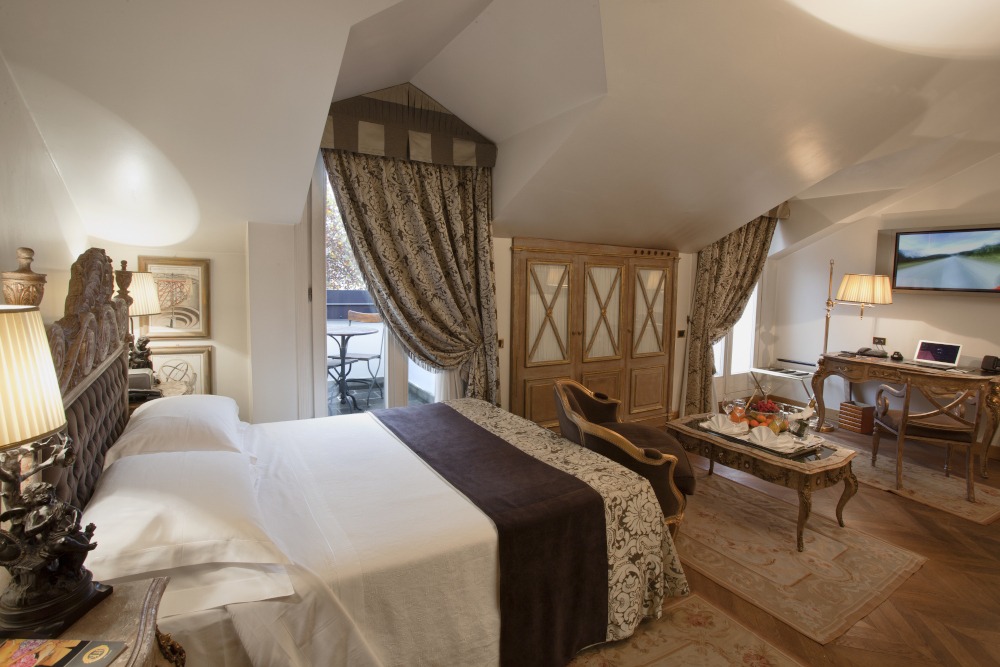 Looking over the famous Royal Villa, of which it enjoys a splendid view, lies Hotel de la Ville, the 4-star luxury hotel. It has made elegance and refinement its flagships and offers an out-of-this-world atmosphere to enjoy moments of pure relaxation.

What are you waiting for to indulge yourself with a couple of unforgettable days? Don’t hesitate to ask for information, we will be happy to meet your every need!