Home » Magazine » Events » All about Justin Bieber’s concert in Monza!

All about Justin Bieber’s concert in Monza! 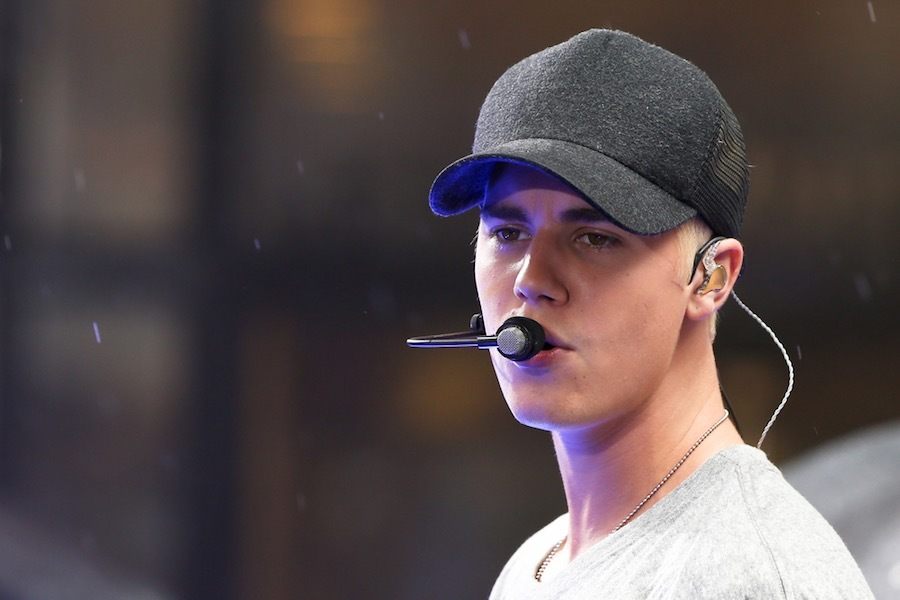 Justin Bieber finally returns to Italy with his highly anticipated concert on occasion of the independent music festival I-Days, which will begin on June 15 and will be held at the Monza racetrack. Here is all the information you need in order not to miss this awaited event.

Justin Bieber: a unique event for the Italian fans!

Justin Bieber’s concert will be held on the 18th June, in the splendid setting of the Monza Park, which is earning a place among the most popular venues for musical events of international importance. Indeed, in these 4 days of festival dedicated to rock, punk and pop music, Bieber couldn’t be absent as an important representative of the latter category.

This former “wunderkind” can truly be considered as a record performer, which, with more than 100 million records sold, dozens of Music Awards won, and billions of video views, will make the Monza event really unique.

The artist will perform on the last day of the music festival, which, in the previous days, will see the appearance of stars such as:

The concert holds great surprises, the first of which being that the pop idol will come on stage accompanied by Martin Garrix, one of the most famous DJs of the moment, who, with just 20 years of age, has already sold over 10 million records with his music; a mix of progressive, big room and electro house. 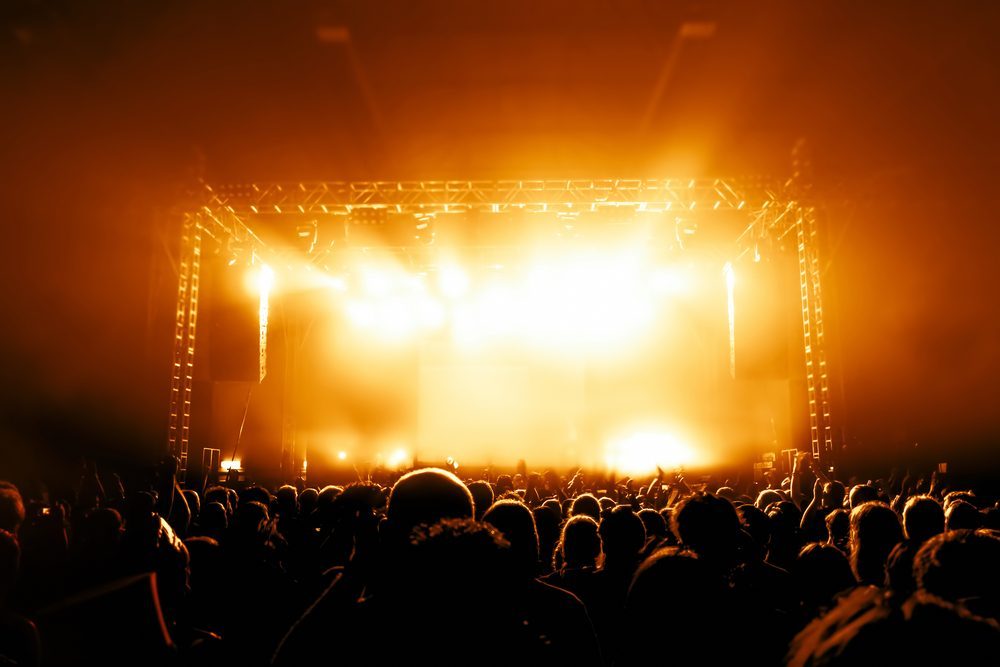 The concert: all the practical information.

As already mentioned, the show will be held on Sunday the 18th of June 2017 at the Monza circuit, and you will have access to the area from 17:30 onwards.

These are the ticket prices (presale fee excluded) that can be purchased on Ticket One:

The Monza circuit is located in one of the largest parks in Italy, is very well connected and getting there by public transport is not difficult at all:

At the end of Justin Bieber’s concert, you can also take the Shuttle Bus to Milan Central station, which will leave at approximately 00:30. Here you will find all the information you need.

For those who want to reach the racetrack by car, there is a large area with paid parking lots available.

Hotel de la Ville: a short distance away from the Monza racetrack. 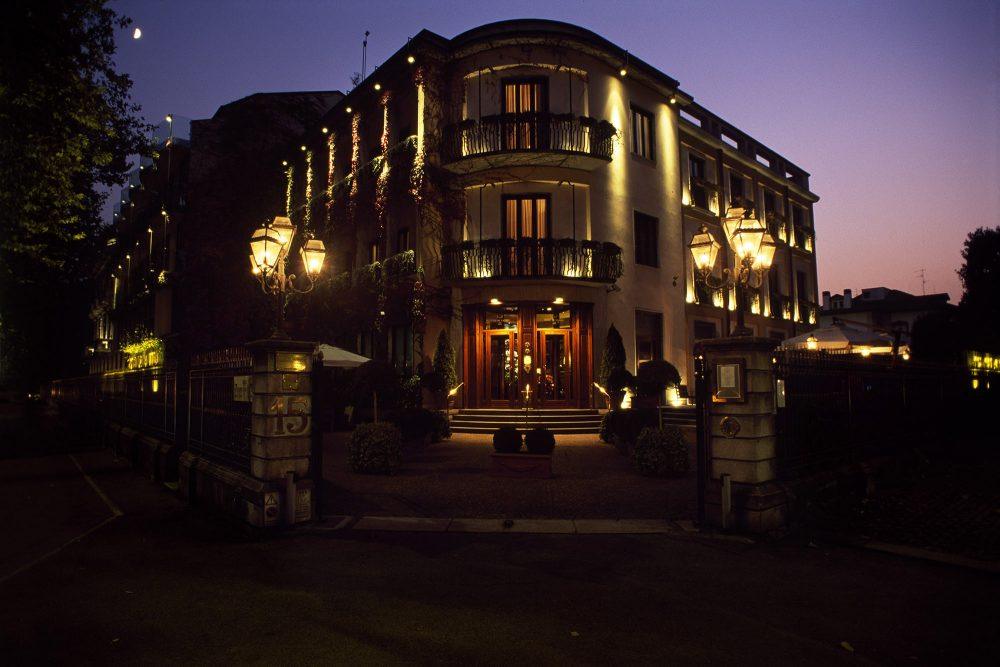 Just a few metres from the beautiful park of the Royal Villa of Monza, enjoying a privileged view, lies Hotel de la Ville, a 4 star luxury hotel that has made privacy, elegance and courtesy its warhorses.

The Hotel offers its guests a wide choice of rooms and suites for all needs, or the possibility of staying in its splendid annexe, La Villa, equipped with a fireplace, sauna, and private covered parking.

If you want to spend a few moments of relaxation, pampered and looked after by skilled and helpful staff, perhaps while your children enjoy Justin Bieber’s concert, what are you waiting for to book?