La Bella Principessa at the Royal Palace in Monza 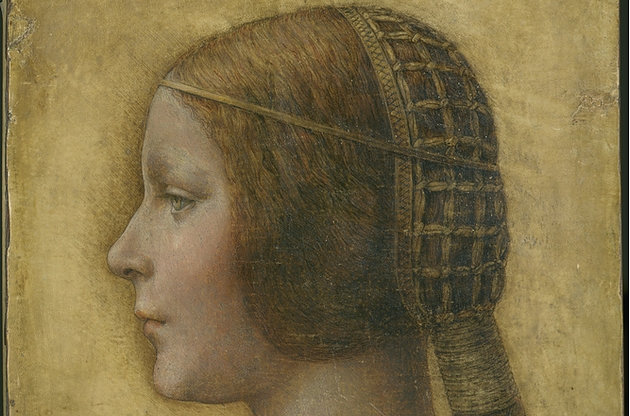 An occasion of great visibility for Monza: Leonardo da Vinci’s La Bella Principessa will be on display at the Royal Palace from May 20th to September 30th. This will be an important art exhibition linked to Expo Milan 2015.

Pavilions of Fine Arts, satellite locations of Expo Milan 2015 spread throughout Lombardy, begin on May 20th. Here you can admire precious, but sometimes still unknown works of art by great masters. In this case, we are talking about the undisputed genius of Leonardo da Vinci, who painted Bianca Sforza, a beautiful noble girl.

The portrait, painted on parchment paper and removed from the XV-century volume entitled La Sforziade, will be on display at the Royal Palace in Monza until September 30th. “La Bella Principessa” will arrive in Monza accompanied by the typical XV-century music played in Milan. The Pavilion of Fine Arts in Piermarini’s Palace was edited by Scripta Maneant with Reggia di Monza, Villa Reale Consortium and Monza Municipality.

During the Universal Exhibition in Milan, Monza Royal Palace will show itself to the public at its best. Booking a room at Hotel de la Ville for Expo Milan 2015, you will have the chance to admire La Bella Principessa at the Royal Palace in Monza: the hotel is located only a few steps from the most charming villa in Brianza.