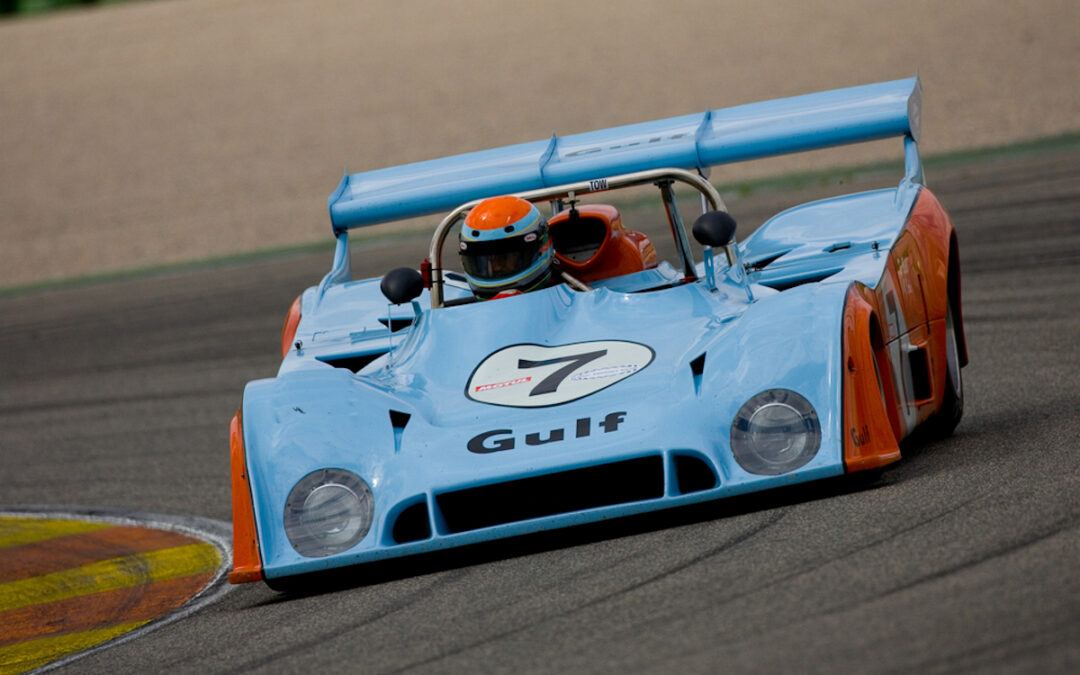 Monza is Italy’s capital of car racing and will host the Le Mans Series also this year. This is a prestigious car championship inspired on the 24 Hours of Le Mans, whose protagonists will face each other in the famous racetrack from the 1st and 3rd of July. Here you can find all the useful information to keep up to date with this important event.

Le Mans Series: what is it about?

The Le Mans Series Championship (also known by the abbreviation ELMS, European Le Mans Series) is the only European car race involving two kinds of cars, the Sport Prototype and the Gran Turismo . In order to be admitted to the race, they must have some specific features, and they are divided into the following categories:

The races at the Le Mans Series are all endurance races: the first to cross the finish line after 4 hours of racing will be named champion. As usual, at the end of the season the first competitors in the ranking will be automatically invited to participate in the legendary 24 Hours of Le Mans 2023. 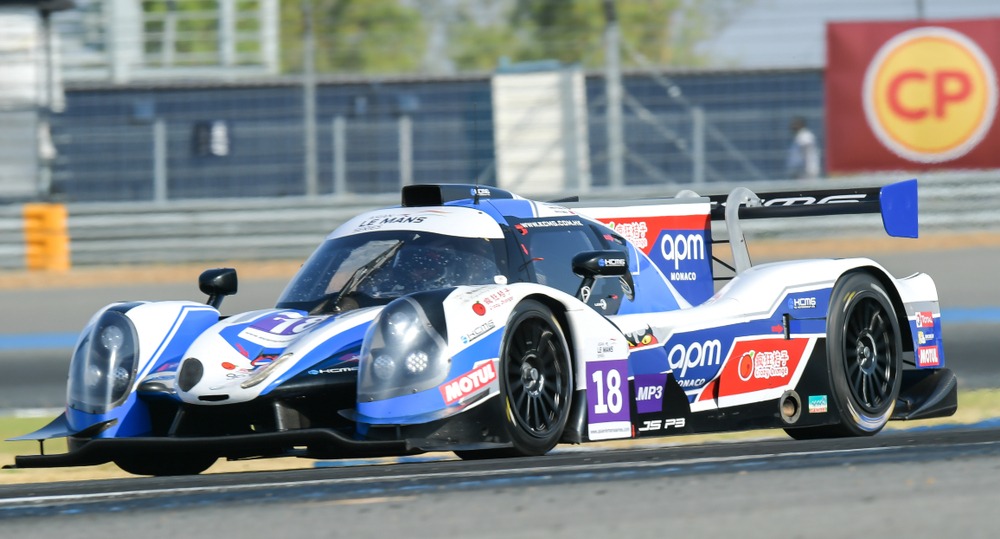 The Le Mans Series championship will be divided into 6 stages, distributed as follows

The French circuit will open the season, and the Monza one will be the third stage, during which the long-awaited 24 Hours of Le Mans will take place (on 2nd and 3rd). 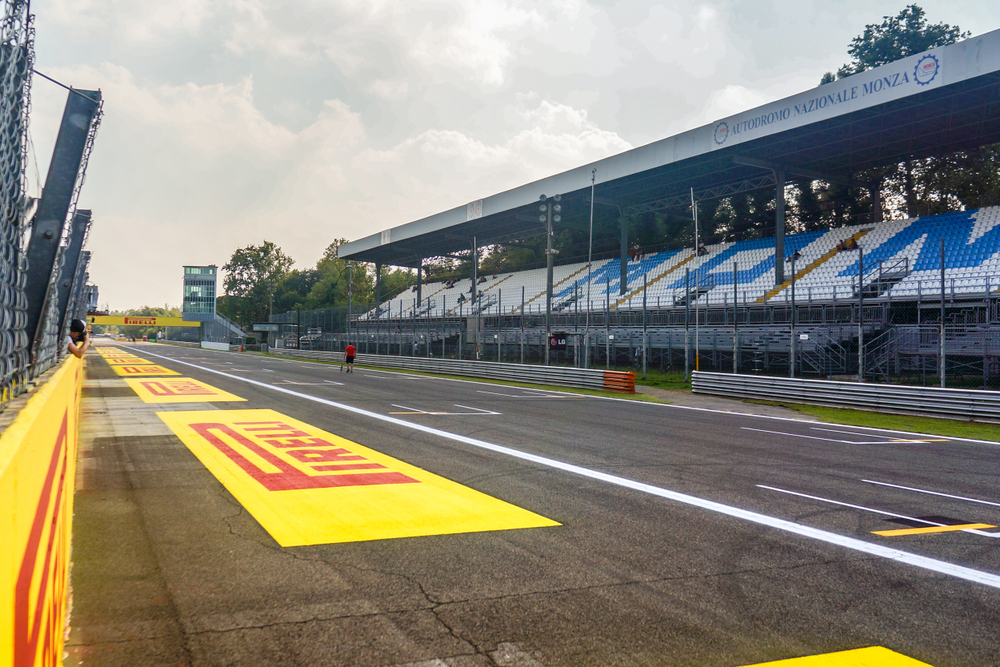 If you have a passion for engines, this year’s Monza summer comes alive with the Le Mans Series in Italy, in its famous racetrack.

The racetrack can be easily reached by public transport but, if you want to use your own car, there is also a paid, 54.000 000 sqm parking area (free of charge for disabled guests).

For further information, please consult the page dedicated to the event on the Autodrome website, where any updates relating to the race will be published. 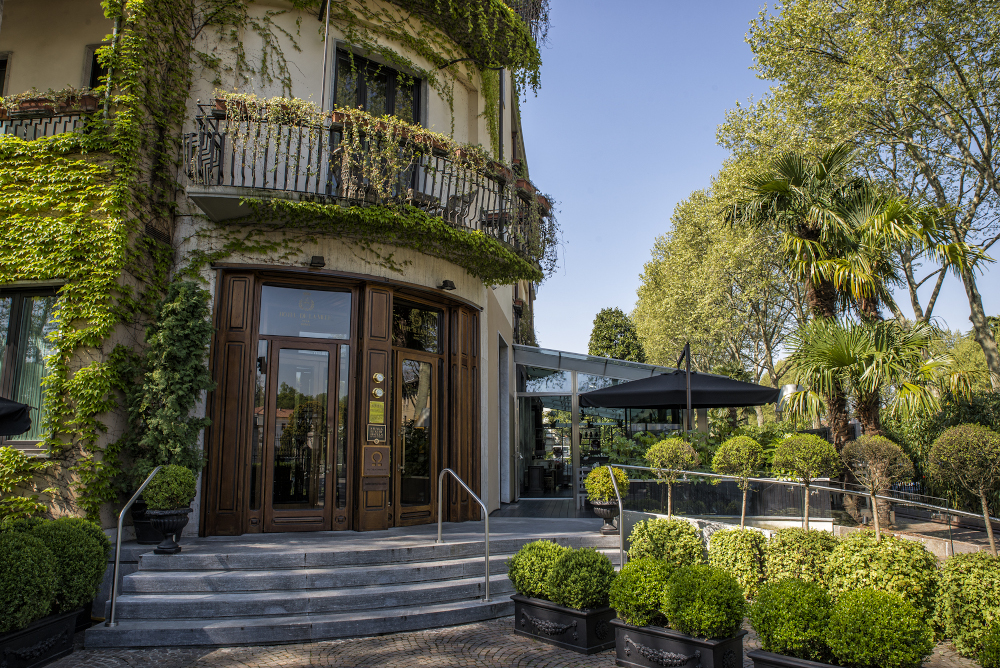 Are you looking for an elegant and comfortable place to stay where you can enjoy the adrenaline of the Le Mans Series?

The Hotel de La Ville, the most famous 4-star luxury hotel in Brianza, could be the place to stay… here’s why:

Do not hesitate to ask us for information. We will be happy to meet your every need!