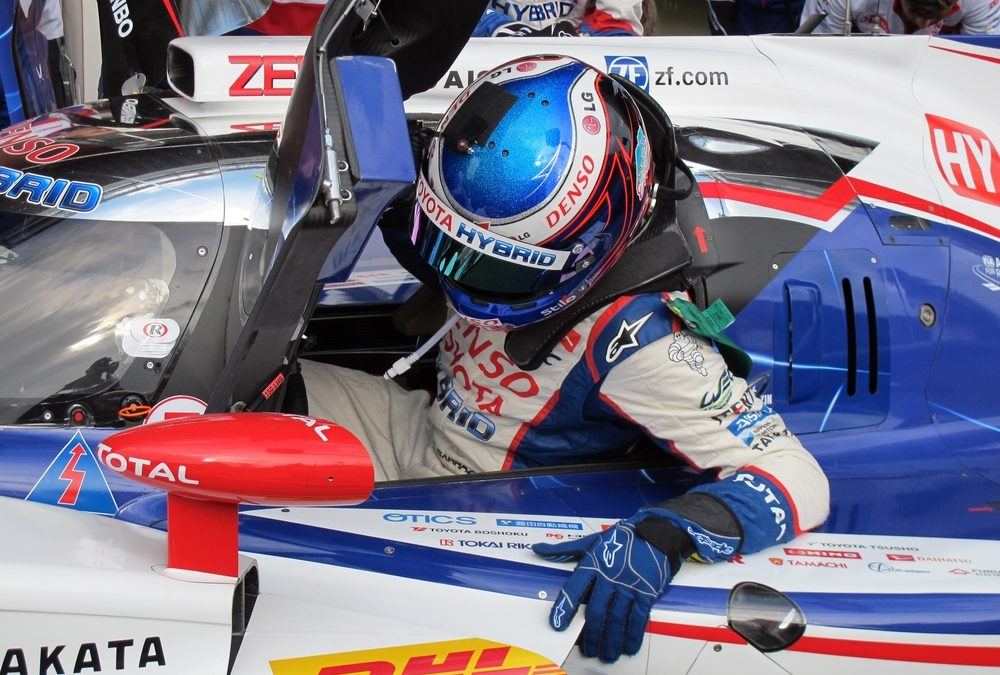 The pre-season tests of the Word Endurance Championship will be held on the 31st of March and the 1st of April 2017 in the splendid setting of the Monza racetrack, a championship, which is gaining more and more fans around the world. Let us now try to better understand what it is and what will happen in Monza.

World Endurance Championship: what is it?

The WEC is the automotive world championship for the categories Sport Prototype and Grand Touring, which are engaged in endurance races. It was born in 2012 from the collaboration between the Automobile Club de l’Ouest (French Automobile Association organising the 24 Hours of Le Mans) and the International Automobile Federation.

Two types of vehicles race in the World Endurance Championship:

The world endurance champion titles are exclusively awarded to pilots and manufacturers of Sport Prototypes, while the Grand Touring class is assigned a World Manufacturer Cup.

There are 9 races scheduled for the World Endurance Championship after the pre-season testing in Monza:

All races will last 6 hours, less than that of Le Mans, which will last 24 and will be the highlight of the season.

But let us concentrate on the long awaited “prologue” in Monza! 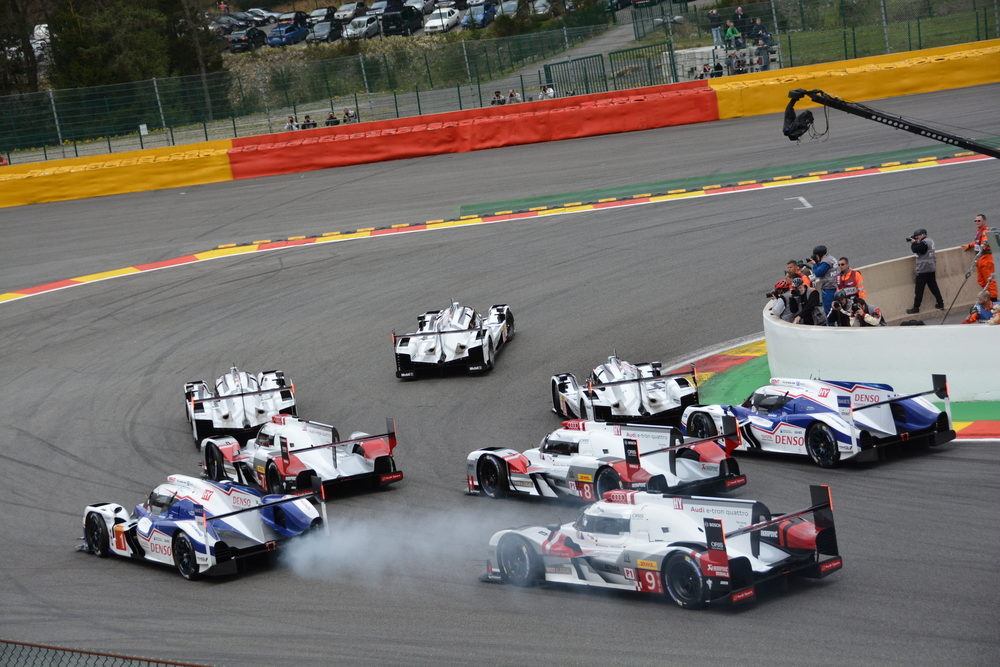 What will happen at the Monza circuit?

As mentioned earlier, pre-season tests of the Word Endurance Championship will take place in Monza on the following dates:

Unfortunately, it will be the only opportunity for Italian fans to see these extraordinary cars up close, at least for now, and for this reason it should not be missed.

All manufacturers participating in the world championship will be present at the pre-season tests, since they represent the last opportunity to test the vehicles before the initial race on April 16 at Silverstone.

The tests in Monza will be a very intense two days, in which the following brands will participate:

Word Endurance Championship organisers declared themselves delighted with the inclusion of the “pre-race” at Monza, and you never know, it may become an official race circuit for the WEC 2018… For many fans, it would be a dream come true!

Hotel de la Ville: an oasis of peace close to the roar of the engines. 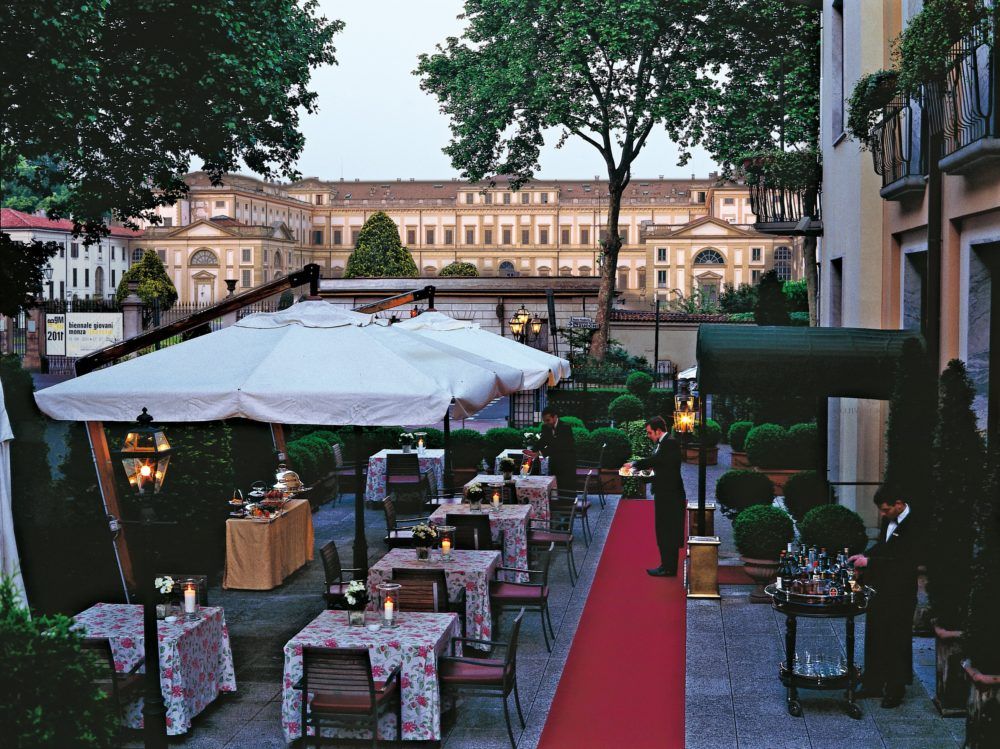 In front of the Royal Villa of Monza, overlooking its magnificent park, the Hotel de la Ville, a 4 star luxury hotel, competes with the former Royal Palace of the House of Savoy in style and impeccable elegance.

The hotel, located a few meters from racetrack (built inside the park of Monza), offers its customers:

The Hotel de la Ville has a free, large parking lot and indoor garage, multilingual staff and a private transfer service to suit your every need.

Hurry up to book because there’s nothing better, after a day enjoying the roar of the engines, than to relax in a place outside of the world and time…