Home » Magazine » Uncategorized » Italian Open 2017: the golf championship is back in Monza!

Italian Open 2017: the golf championship is back in Monza! 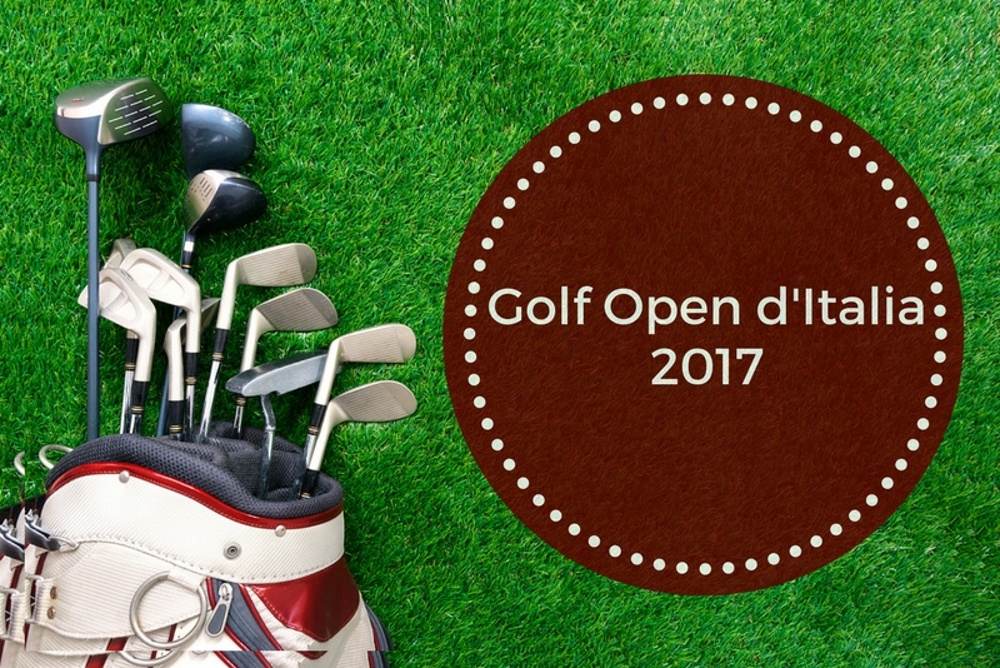 As in the last two editions, also this year the Italian Open will be held in the beautiful setting of the Royal Park of Monza, on the golf course of the Milano Golf Club. The 74th edition of the Italian Open will take place from the 12th to the 15th of October and, as always, a huge number of visitors is expected. The audience is composed of amateur golfers or mere spectators of a sport that is becoming more and more attractive in our country.

The Italian Open: a prestigious venue for an event dedicated to all!

The distinguished Milano Golf Club, which has already hosted 8 editions and the last 3 in a row of the Italian Open, is located in one of the perhaps most beautiful settings there is: the park of the Royal Villa in Monza, the former hunting grounds of the King.

The peculiarity of this Italian Open 2017 is its particular course, composed of 27 holes along 6570 metres, which unfolds between the century-old trees of the Park and demands extreme precision in the shots of the participants. Golf lovers, including their families and children, will have a great time because the event, similarly to last year, is dedicated to both adults and children alike, with activities such as:

In short, this year, the Italian Open will not be limited to being “just” a renowned competition but also an opportunity to get together in a marvellous location, enjoying a sport with ever growing appreciation and all the activities that come with it. To testify the prestige of this event, the European Tour competition has been included in the Rolex Series and for the first time the prize money has been risen to 7 million, gathering the top national and international seeds. 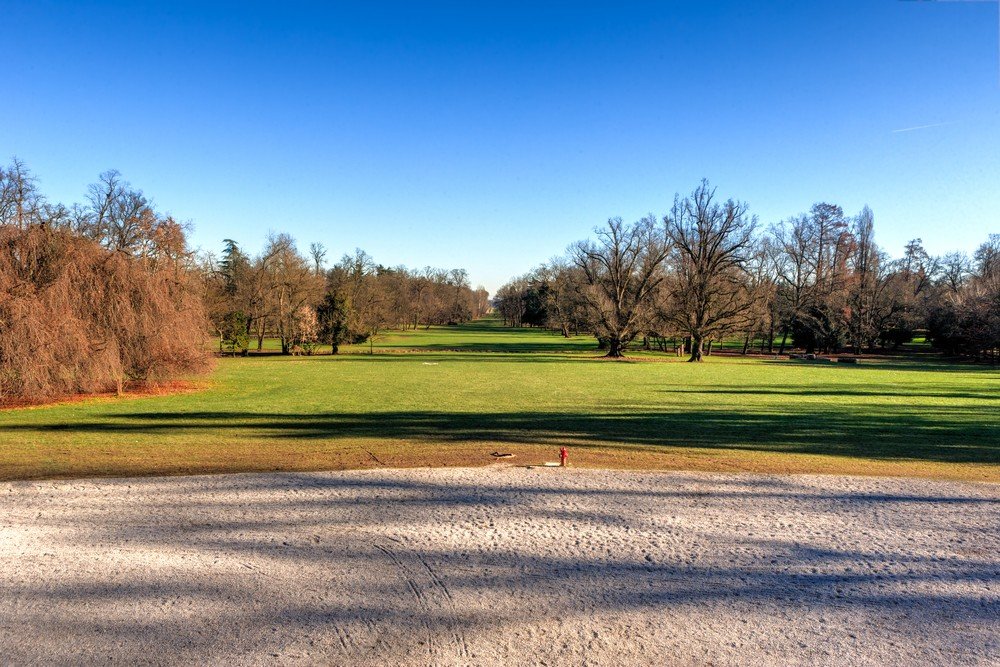 The 2017 edition of the Italian Open will be held from Thursday the 12th to Sunday the 15th of October, preceded by the traditional Pro Am scheduled for Wednesday 11th of October, and the entrance will be completely free, both for adults and children.

The competition times have not yet been disclosed and, waiting for confirmation, we present you here those of last year, which most likely will also be followed this year:

The proximity of the Golf Club to the Monza circuit will allow for the use of the latter as a training course and parking lot.

Taking into account that Porta Vedano is the only access point available to reach the circuit’s parking lot, once in front of the Royal Villa of Monza, here is how to easily reach the golf course where the Italian Open will take place:

If, instead, you arrive from the entrance to the Golf Club at Porta San Giorgio:

It’s good to bear in mind that the Porta Vedano access is open from 07.30 to 20.30 and that the circuit’s parking lot is free for those driving a Mercedes Benz. 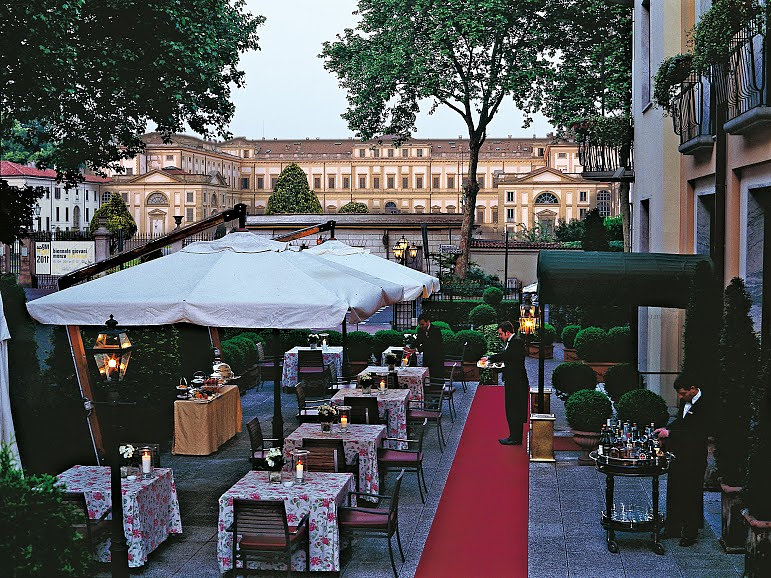 Hotel de la Ville is situated a few metres away from the Royal Villa of Monza, of which it enjoys a breathtaking view. A unique hotel, built and furnished in the style of the ancient splendour of the residence of the King of Italy, which will envelop you in a timeless atmosphere, imbued with elegance and relaxation.

The Hotel offers its guests rooms and suites where luxury and elegance come together in a unique setting. They are equipped with all kinds of amenities and services, designed also for business travellers and where you will be looked after by a professional and attentive multilingual staff, ready to satisfy your every need.

As if all of this weren’t enough, Hotel de La Ville has an in-house restaurant among the most famous of the city: the award-winning Derby Grill, where the executive chef dedicates himself with a unique passion to the preparation of dishes that merge tradition and innovation in a combination that is absolutely worth trying.

If you are in Monza during the Italian Open 2017 to take part in this event which takes place in one of the largest and most beautiful parks in Italy, do not hesitate to ask for information: Hotel de La Ville is less than 4 kilometres far from Golf Club Milano!