It is said that its precursor was born at the end of the 19th century. Since then, the number of fans has not stopped growing. The Mille Miglia is one of the most popular car races in Italy. This year, the race will take place between Wednesday 16 and Saturday 19 of May, on the classic trail Brescia – Roma – Brescia and will pass by Monza, for the joy of all its fans.

History of the Mille Miglia of Brescia.

The official “birth” date of the Mille Miglia, the race considered as the “most beautiful of the world”, is the 2nd of December 1926. The city of Brescia, cradle of car sports, finally saw its fame recognised with the founding of the first Automobile Club of Brescia, whose fate was sealed with that of the race.

However, we had to wait until the 27th of March of the following year to see the first true Mille Miglia as we know it today: 77 cars racing towards victory across Italy along 1600 km. Since then, the race has crossed the peninsula passing different cities and territories in each edition. Just to get an idea, here are some facts and figures: 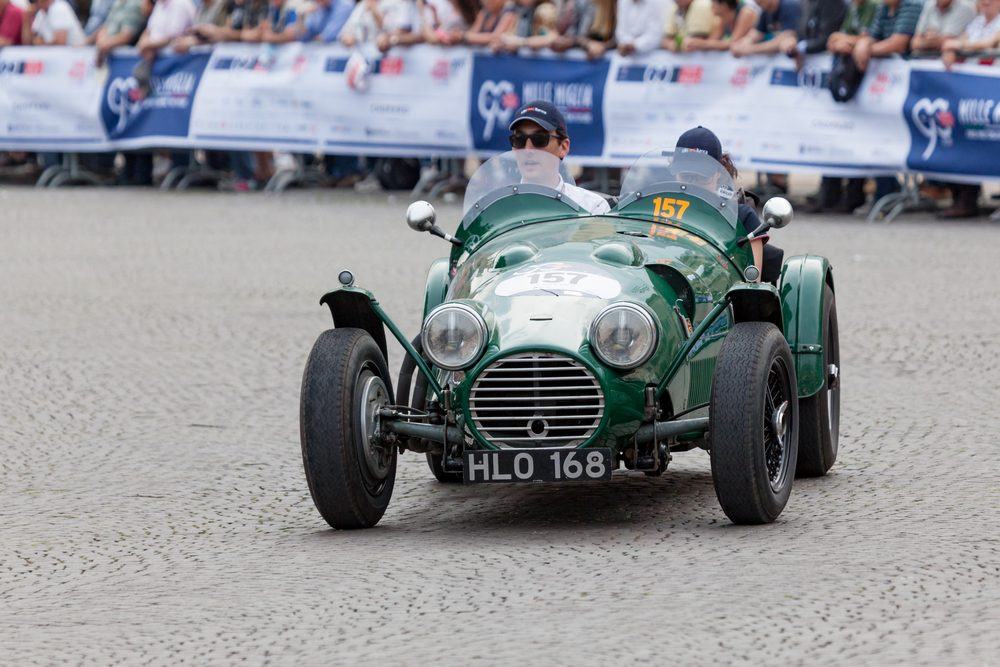 Mille Miglia 2018: Monza is waiting for the roar of the engines!

The itinerary this year will start at Brescia, like always. It will then pass by Cervia, Rome, Siena, Lucca and Monza, to then head back to Brescia:

A truly unique show awaits for the fans that gather along the itinerary. Just consider that the car models that may participate must have raced in at least one of the editions from 1927 to 1957. It is always magical to see these cars pass you by, driven by quirky drivers that wave at the curious passers-by.

Hotel de la Ville Monza, everything you wish for next to the racetrack. 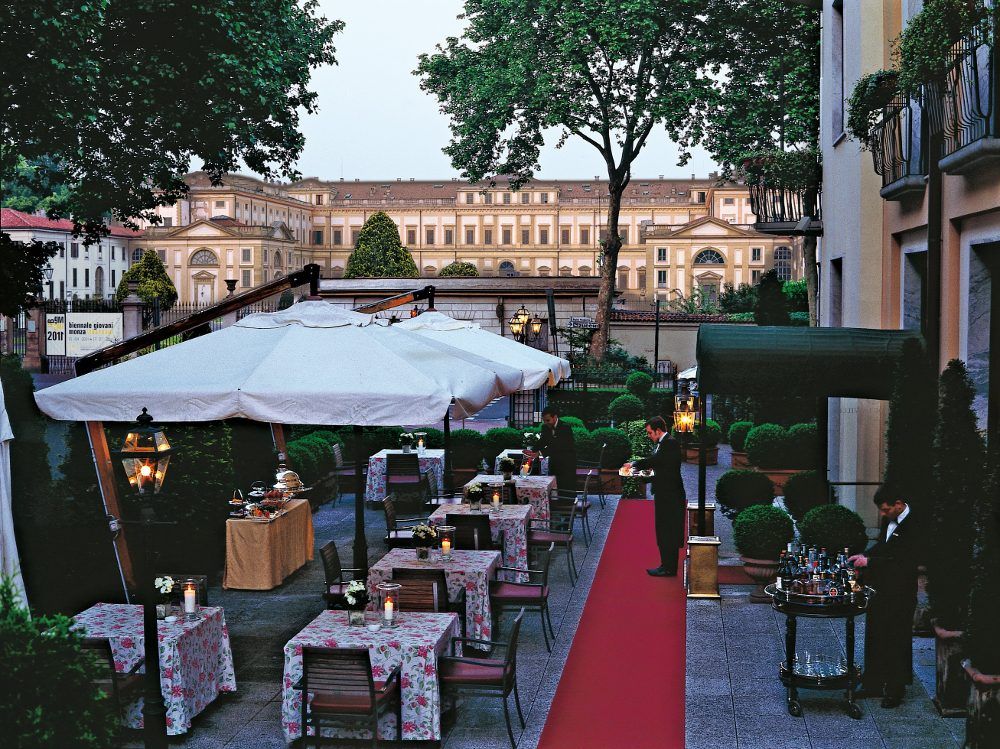 Do you want to enjoy the spectacle of historic cars racing by from the balcony of your room? Choose one of the rooms that overlook the Royal Villa and, if you’re lucky, you will be able to admire the racing cars passing in front of the Villa comfortably seated on your terrace.

Feel free to ask for information. We will gladly meet your every need, informing you about the special deals for those that book in advance.